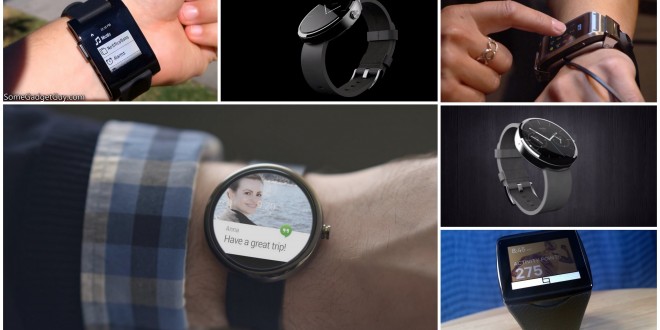 Google has spilled the beans about issuing and Android Wear 2.0 update around October 15, which would bring significant improvements to the wearable OS. Supposedly, this major update will bring performance enhancements, stability improvements and the default bug fixes. Android Wear is the most acclaimed software/OS for wearable devices at the moment and the Google Play Store has been receiving thousands of apps and games specifically designed for Wear. Android Wear 2.0 will include the ability to pair Android devices with Bluetooth headsets to make answering calls directly from your watch much easier. Version 2.0 of the OS will probably bring optimized design for round watches, as well. 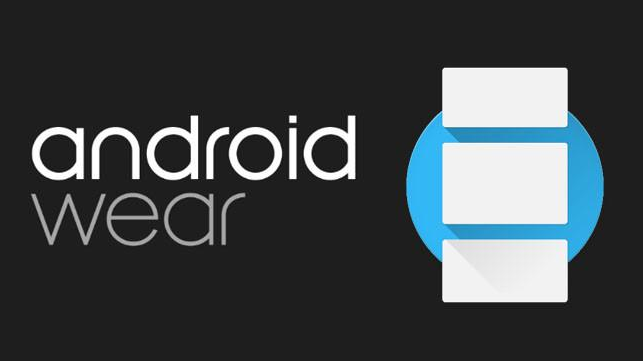 The Android Wear 1.0.2 update comes as a preparatory step for version 2.0 and it adds about 3 MB to the APK file size. The most significant change in Android Wear 1.0.2 is an updated Google Play Services for Wearables, which turns version 5.0.91 into 6.1.11. The update could also affect the battery life of most smartwatches, as well as bring a personal unlocking feature. Google hasn’t pushed the update out yet, but you can already find the APK online, just pay attention for the Google signature in the APK. You can download the update here, as well.

The new Android Wear 2.0 will supposedly allow fitness enthusiasts to track their activity without having to bring their phones with them with an update that will add geolocation as a feature of Android Wear. Nonetheless, Android Wear 2.0′s geolocation will only work on devices that have GPS built-in, so if you sport a watch that doesn’t, the update won’t help you in this area. Another anticipated change in Android Wear 2.0 will be that Google will allow developers to create new watch faces with built-in features like weather, stock prices, sports scores and different kinds of notifications.

Google hasn’t offered us much information about Android Wear 2.0 and the release date hasn’t been confirmed yet, but the company promises to add features and functions to the OS that will enhance user experience and improve overall gadget performance, so we’re eager to hear more about what they have in mind for Android Wear 2.0. The 1.0.2 update serves to prepare Android Wear devices for the upcoming OTA so we feel that the October 15 release date is close to the truth. As the date is nearing, we’re sure to hear more about what 2.0 will bring to our favorite wearable gadgets.

My life-long dream has been to test out every gadget on the market! Considering the fact that I've rapidly destroyed almost every gadget I've had so far, I'm not inclined to owning something, so my ideal outcome would be to have a different gadget each month. I'm really into smartphones, wearables and tablets and I love Playstation and Xbox, I'm sure I'll beat you at your own game (after a month of training... or two)
Previous Exoskeleton by Skeletonics at CEATEC 2014
Next Star Wars: The Old Republic gets new expansion – Shadow of Revan