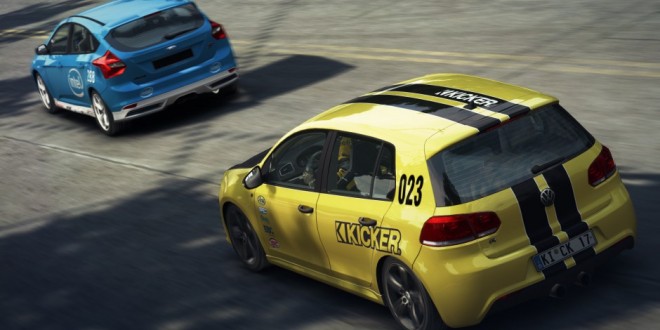 After Codemasters announced that we’ll be seeing Grid Autosport in Virtual Reality, an upcoming patch is scheduled to go live by the end of this week. The PC patch will include the eagerly awaited Oculus Rift support and a bunch of other new community requested fixes, vehicle upgrades and DLC support for the upcoming Drag Racing DLC pack. The guys at Codemasters have built a true racer that is constantly improving, showcasing core motorsport competition on all levels, with open-wheel racing, stock and GT events taking place on real world racing circuits and tight city courses. Grid Autosport is being considered as one of the most genuine racing games out there, receiving high scores in numerous relevant reviews. Take a look at the full list of upgrades and improvements to be featured in this upcoming patch:

One of the highlight points of this PC patch is the 500,000 in-game cash players will be awarded as a token of gratitude for contributing to a great extent to the improvement of the game. And, of course, for those players who have purchased an Oculus VR set, the game will be truly on after this patch gets out this week. Information on the next patch for both PlayStation 3 and Xbox 360 will follow shortly, according to Codemasters. Hope you enjoy Grid Autosport’s new VR face, and share some details with us after playing the game to tell us how it plays in VR.

I'm Razvan, a sports and first-person shooter enthusiast. I've always loved writing, even more so when it involves games. When I'm not playing on my PS3 or writing, I like to run exhausting cardio workouts, play soccer, watch a good movie, or read a good book.
Previous Next-gen Shadow Warrior gets a release date
Next Nexus 9 release and price confirmed by HTC