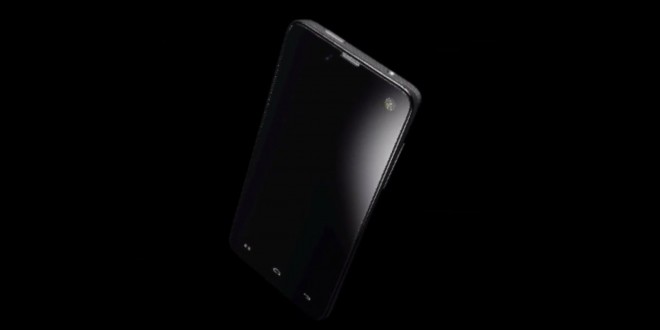 Silent Circle, the makers of the privacy-minded and expensive Blackphone, has revealed that the company is working on a new addition to their privacy-centered portfolio, in the form of a tablet. Silent Circle in cooperation with Geeksphone have made the Blackphone the favorite device of those who are fans of encryption and privacy. The BlackPhone, while expensive, does offer a wide array of privacy applications as well as encryption services bundled up in one package.

Jon Callas, co-founder of Silent Circle said that the BlackPhone is the first device they made, but certainly not the last, with a privacy-focused tablet on the way. He said that the tablet would be coming soon and would offer an improved and bigger version of the BlackPhone, although he didn’t mention an exact release date or a price, for that matter. Since the BlackPhone was a bit on the pricey side, with a $630 price tag, we should expect to see a pretty expensive tablet coming our way from Silent Circle.

BlackPhone offers a secure OS experience, bundled with various privacy apps as well as one-year subscriptions to encryption services. The BlackPhone did sacrifice a lot to become a secure device, including the design, which seems quite generic and bulky, as well as spotty performance and app compatibility and a sub-satisfactory user experience. Callas didn’t address these issues, but hopefully the new tablet will keep in mind the plights of BlackPhone users and come up with a middle ground that would satisfy both privacy enthusiasts as well as power users.

The BlackPhone is the most secure and private phone you can get your hands on, but it still doesn’t offer a great bang for buck ratio, considering its mid-range hardware. The BlackPhone has a 4.7 inch display with a 720*1280 resolution with a 312 ppi pixel density, powered by Nvidia’s quad core 2 GHZ Tegra 4i CPU, paired with 1 GB RAM and 16 GB internal storage, expandable via microSD card. The BlackPhone has LTE, a removable battery, multicolor notification LED, capacitative buttons and PrivatOS overlaid on Android 4.4.2 KitKat. PrivatOS on the BlackPhone strips away most UI features of Android, leaving only the bare essentials. The BlackPhone also has a pretty good 8 MP sensor camera on the rear and 5 MP camera on the front, which perform quite well.

The BlackPhone lacks Google integration, so you won’t be able to get apps from the Play Store, nor use maps. It’s actually the purpose of the BlackPhone to be a basic, but ultimately very secure device. Rumors say that Silent Circle is working on Google integration, so we might be seeing that on the new tablet they are making. While the BlackPhone is a trade-off of privacy over convenience, many are hoping that Silent Circle will find a way to be both private, and user-friendly at the same time.

My life-long dream has been to test out every gadget on the market! Considering the fact that I've rapidly destroyed almost every gadget I've had so far, I'm not inclined to owning something, so my ideal outcome would be to have a different gadget each month. I'm really into smartphones, wearables and tablets and I love Playstation and Xbox, I'm sure I'll beat you at your own game (after a month of training... or two)
Previous Apple HealthKit now compatible with Withings devices
Next Raven’s Cry has been officially delayed… again