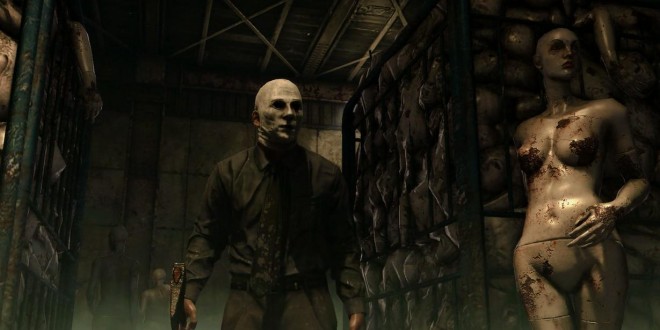 Nowadays, every new release has a catch behind it and The Evil Within is no exception. The PC version of the game came with a bunch of locked graphics options, which was quite surprising to say the least. Players must have felt a little bit baffled by the inability to change the letterbox aspect ratio, or more important, the locked 30FPS level. Fortunately, there’s a way around this utilizing a series of fixes and tweaks that can be accessed through a Steam “backdoor” so that you can play The Evil Within the way you please. The game was expected to have some questionable graphics features as it is fueled by the same idTech 5 engine as Wolfenstein: The New order, but there’s a configuration and tweak guide that will allow you to access the in-game console debug mode and have full control over it.

Do not worry, because now The Evil Within has a step  by step solution waiting to be applied, courtesy of Game-debate. Take a look:

How to access the debug console in The Evil Within

Open up Steam and find The Evil Within in your Steam library. Right click on it and select properties. Under the ‘General’ tab in the new window that opens click “set launch options”.

Boot The Evil Within up and hit the insert key in order to bring down the developer console and enter any of the commands in bold below.

Sets the FPS lock. Note that the numbers below are negative.

Open up Steam and find The Evil Within in your Steam library. Right click on it and select properties. Under the ‘General’ tab in the new window that opens click “set launch options”.

In case you are experiencing crashes within 20 minutes of Startup, there might be a fix for that too. As The Evil Within does not provide native support for Nvidia Geforce SLI or AMD CrossFire modes, disabling either of these options from their respective control panels should fix most of The Evil Within PC crashes. Hope this helps, and that you are enjoying the game to the fullest in spite of these graphical impediments.

I'm Razvan, a sports and first-person shooter enthusiast. I've always loved writing, even more so when it involves games. When I'm not playing on my PS3 or writing, I like to run exhausting cardio workouts, play soccer, watch a good movie, or read a good book.
Previous Amazon and Google are now fighting for customers both online and offline
Next Google Glass update brings notifications to your wearable