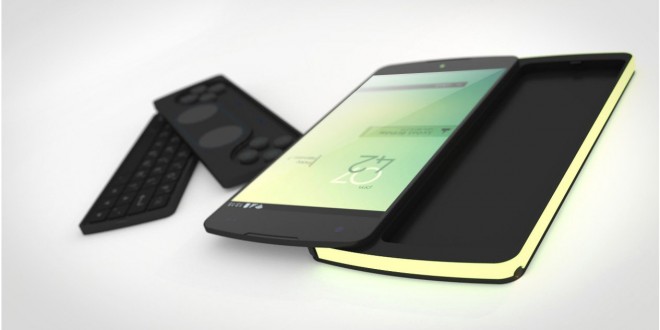 Lenovo and Xiaomi are two of the biggest smartphone manufacturers on the Chinese market and lately, there has been a lot of competition behind them. Lenovo launched the Lenovo Vibe Z2 with a 64 bit configuration and Vibe Z3 Pro, while Xiaomi is prepping the new Redmi Note, to be launched by the end of the year. Xiaomi is ahead of Lenovo in smartphone sales and that’s why Lenovo thought that maybe they should take on a new point of view and develop a whole new brand of Lenovo smartphones.

Lenovo is said to be planning to launch a new smartphone brand, with a different name, that would allow the company to take a different angle towards smartphones and venture in unknown territories, try new things. Lenovo is thinking that they would also benefit from a new brand because they would employ the marketing and sales strategy used by OnePlus to sell the OnePlus One flagship killer. That doesn’t mean the new “Lenovo” phones will only be available if you get invited to buy them, though. The company said that it is thinking about an online business, letting them cut costs of retail sale and sell the brand only online.

While Lenovo has been used to relying on carriers and retailers to send their phones, an online business would be helpful to the company because it wouldn’t be as risky as retail sale of a new smartphone with an unknown brand stamped on its back. Lenovo hasn’t said anything about what kind of smartphones they would be making under the new name, but their ultimate goal would be to compete against Xiaomi and surpass their sales in Chinese markets. An online business would help more people get their hands on the smartphones, and many European and U.S. customers would be glad to see Lenovo smartphones getting popular in their home towns. Jokes aside, the idea seems nice on the part of Lenovo, but we don’t know how they will fare with so much competition outside of Xiaomi.

The new Lenovo made brand is set for an April 15 launch date and will be emphasizing branded applications and consumer engagement. The new brand doesn’t mean that Lenovo phones would disappear from store, though, so we might actually see a rise in Vibe sales if the brand is successful and more people start seeing Lenovo smartphones. In any case, we don’t know what exactly will be launched in APril next year, so we’re curious to see what Lenovo is cooking. The new brand would allow Lenovo to take risks with their new smartphones, allowing the company a bit more creative space.

My life-long dream has been to test out every gadget on the market! Considering the fact that I've rapidly destroyed almost every gadget I've had so far, I'm not inclined to owning something, so my ideal outcome would be to have a different gadget each month. I'm really into smartphones, wearables and tablets and I love Playstation and Xbox, I'm sure I'll beat you at your own game (after a month of training... or two)
Previous Nexus 7 and Nexus 10 removed from the Google Play Store, Nexus 6 and Nexus 9 added
Next Cortana will be more like Google Now