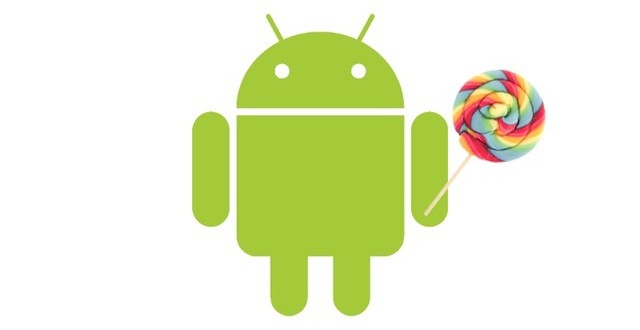 These are the devices scheduled to upgrade to Android Lollipop

The Android Lollipop update is scheduled to make its debut early next month on the Nexus 6 and Nexus 9, with more devices to follow in due time. Aside from Google, a number of other manufacturers will also upgrade some of their device with the latest version of the operating system, but will your device be among them? You don’t need to look very far for the answer to that question as we already listed the gadgets scheduled to receive Android Lollipop below. All you have to do is take a look and see if your smartphone or tablet is among the listed ones, but don’t worry even if they’re not because not all the manufacturers have announced their plans for the update yet.

Aside from those, the OnePlus One flagship smartphone and Nvidia SHIELD tablet will also upgrade to Android Lollipop. Specific release dates have not been announced for most of these, but it’s safe to say that Nexus devices will upgrade first, with Google Play and Motorola ones to follow soon after. The other manufacturers said that they will update their devices within 90 days after Google releases the final build of Android Lollipop, which should be early next month. Interestingly enough, Samsung and LG have not said anything about their plans for the update but we expect that an announcement regarding the matter will be made sometime in the coming days or weeks.

I’m Load The Game’s co-founder and community manager, and whenever I’m not answering questions on social media platforms, I spend my time digging up the latest news and rumors and writing them up. That’s not to say I’m all work and no fun, not at all. If my spare time allows it, I like to engage in some good old fashioned online carnage. If it’s an MMO with swords and lots of PvP, I’m most likely in it. Oh, and if you’re looking to pick a fight in Tekken or Mortal Kombat, I’ll be more than happy to assist! Connect with me by email markjudge (@) loadthegame.com only
@@MarkJudgeLTG
Previous New changes in place for Destiny’s Vault of Glass boss Atheon
Next New Total War: Attila trailer shows how the game handles assaults