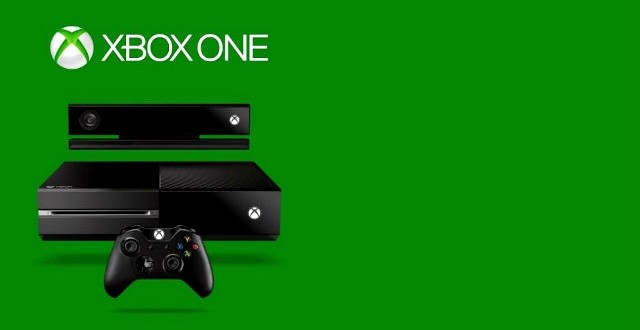 Just as promised, Microsoft will continue to roll out monthly updates for the Xbox One and the company has already announced the new additions for November. Next month’s update will bring with it new customization features, new TV and Twitter integration, new SmartGlass features and more. One of the highlights of the update is the ability to customize the Xbox One background, a feature that was requested by many users for the longest time. Starting next month, users will be able to choose a custom color or achievement art and use it as their background. Customization options will be limited at first, but Microsoft says that more options will be added at some point in the future.

Speaking of cusomization, the November update will also allow users to share their location and bio on their profile. “You can set these options on your Xbox One console and use Xbox One SmartGlass to browse to other people’s profiles and check out their showcase items,” Major Nelson announced on Xbox Wire.” Additionally, you can now select a set of showcase items that are displayed when other gamers look at your profile on an Xbox One console. You can use Xbox One SmartGlass or Xbox One console to add or remove up to six game clips or achievements that will be displayed in a carousel format.”

As for the other new features included in the update, many of them are related to Live TV and Twitter. Preview members can already see a new tab in the OneGuide that display the top 20 most watched TV shows. Live TV will also have a trending list that updates in real time, which allows you to stay up to date with the most popular shows around. This feature and a few more will be available to all Xbox One users once the November update kicks in. Aside from that, Microsoft is also implementing improvements for the Store page, SmartGlass and Internet Explored. Last but not least, the update adds the ability to browse Games with Gold and Deals with Gold as well as begin downloading to the Xbox One from mobile devices. This option will only be available to Xbox Live Gold members.

I’m Load The Game’s co-founder and community manager, and whenever I’m not answering questions on social media platforms, I spend my time digging up the latest news and rumors and writing them up. That’s not to say I’m all work and no fun, not at all. If my spare time allows it, I like to engage in some good old fashioned online carnage. If it’s an MMO with swords and lots of PvP, I’m most likely in it. Oh, and if you’re looking to pick a fight in Tekken or Mortal Kombat, I’ll be more than happy to assist! Connect with me by email markjudge (@) loadthegame.com only
@@MarkJudgeLTG
Previous iOS to Android made easy by Google guide
Next iPhone business going great, iPad not so much