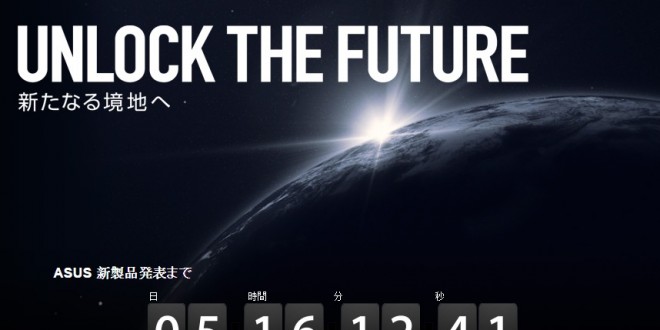 While the Asus ZenWatch was a constant presence in the tech world, because it offers great features for a low $180 price. The Asus ZenFone hasn’t been that popular, but it seems that the company will be refreshing the handset soon. Asus has teased both the ZenWatch and new ZenFone in an invitation. The Asus invitation says that a launch event is set for October 28, and highlights of the show will be the Asus ZenWatch and ZenFone. We first saw the new Asus products demoed at the IFA Berlin conference in September, but it’s nice to see that we will finally be able to get our hands on the new gadgets.

The event Asus is teasing will probably be held in Japan, so it’s safe to assume that the new ZenFone and ZenWatch might be exclusive to Japan at first. We had heard about how the Asus ZenWatch might only be available in limited numbers at first. Our hope is that Asus will be able to meet international demand by the end of the year and release the Asus ZenWatch on international markets. While we don’t know much about the new ZenFone Asus is planning to launch at the October 28, we were pretty impressed by the low price of the pretty high quality predecessors like the ZenFone 4, 5 and 6. In the teaser, Asus is showing a red metallic frame encasing a a bezel similar to the  ZenFone 6. That leads us to believe that Asus will be launching a new version of the ZenFone 6, with even better specs and an affordable price. The company said that you would be able to buy six ZenFones for the price of a single iPhone 6 handset, so we’re curious about that.

The Asus ZenWatch has been pretty hyped among tech enthusiasts, because it offers a great design, good specs and an amazing price. The  ZenWatch has a 1.63 inch AMOLED display with a 320*320 resolution and 278 ppi pixel density. The ZenWatch sports a Snapdragon 400 CPU, 512 MB RAM and 4 GB internal storage, a 9 axis sensor and Bio-sensor as well as IP55 certification. While the Asus ZenWatch will be running on Android Wear, it will have Asus’ own ZenUI on top. Many are intrigued by the Asus ZenWatch because of its stylish design which resembles a real watch more than competitors do. In any case, we can’t wait to see the official launch of the ZenWatch and are curious about what the company is planning for the ZenFone. Mark October 28 in your calendars and let’s see what Japan will be getting out of the launch event.

My life-long dream has been to test out every gadget on the market! Considering the fact that I've rapidly destroyed almost every gadget I've had so far, I'm not inclined to owning something, so my ideal outcome would be to have a different gadget each month. I'm really into smartphones, wearables and tablets and I love Playstation and Xbox, I'm sure I'll beat you at your own game (after a month of training... or two)
Previous Dark Souls 2 and lots of other Bandai Namco games available at 35% off until next week
Next Oppo N3 price will be higher than expected

Known primarily in the United States for its desktop’s, laptops, and computer parts, ASUS is ...