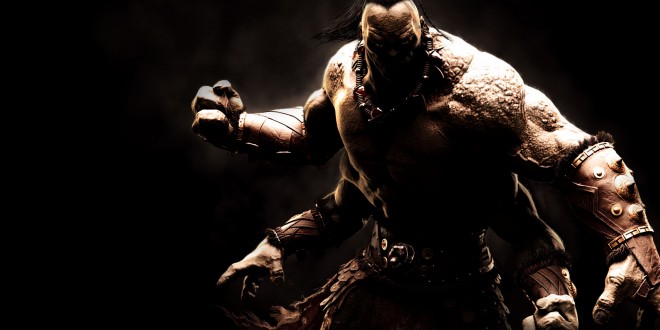 The Mortal Kombat live action series is made by Warner Bros’ newly founded division, Blue Ribbon, led by animator Sam Register. According to the announcement, the Mortal Kombat X live action tie in will showcase some of the franchise’s most popular characters, while introducing a new generation of fighters. Blue Ribbon also produces series such as Justice League: Gods and Monsters Chronicles, slated for release in 2015, on Machinima. Register’s division also produces a Veronica Mars spin-off, called “Play It Again, Dick”.

“We are tremendously excited about Blue Ribbon Content’s initial slate of development projects, and we are incredibly fortunate to have the opportunity to work with such a talented group of writers and producers on projects that they feel exceptionally passionate about,” said Blue Ribbon head Sam Register. “We look forward to delivering compelling and memorable programming for our fans and distribution partners.”

Warner Bros’ Blue Ribbon division also produces series such as Ouroboros, an original horror show from the executive producer of Paranormal Activity. Furthermore, the division produces another live action mini series based on the Static Shock DC Comics. The adaptation is made by a team lead by Django Unchained producer Reginald Hudlin, and it follows the adventures of Afro-American superhero Static. Another Blue Ribbon project is Critters, a revisit of the New Line Cinema cult classic.

Mortal Kombat X is developed by NetherRealm Studios and published by Warner Bros Interactive Entertainment. It is a fighting game, serving as a sequel to Mortal Kombat 9, the installment released by the same companies in the year 2011. Mortal Kombat X is using an adapted version of Unreal Engine 3 and will be released on April 14, 2015, on Windows PC, PlayStation 3, PlayStation 4, Xbox 360 and Xbox One.

I'm a journalism graduate and an occasional gamer. As a kid I used to own a NES clone called "Terminator 2", which was hugely popular in my country. I like old school games and adventure games but I occasionaly play RPG's and Shooters as well, though I wouldn't call myself an expert at these kinds of games. When I'm not writing or playing games I prefer reading detective or fantasy novels.
Previous iCloud users get security warning from Apple
Next Philips qHD smartphone released 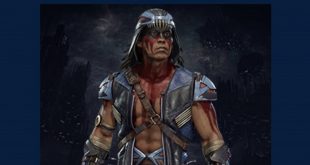