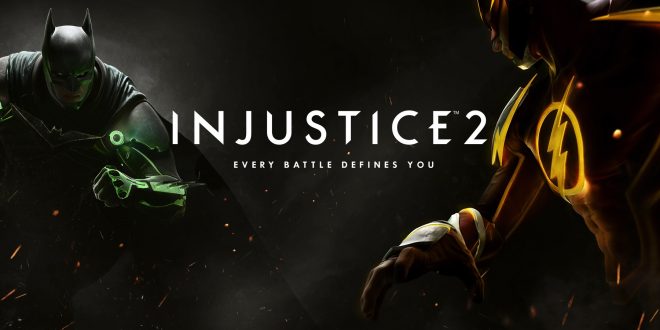 There’s already a bit of Injustice 2 gameplay videos online, but today Warner Bros. released the first extended story trailer for the upcoming fighting game. As expected, it’s extremely dark, and the theme continues to revolve around those who preserve justice losing their grip on morality and ultimately becoming the ones that they sought to stop. Although this is a story trailer, there’s no telling whether Injustice 2’s single player mode will be an arcade-style romp between fights and cutscenes or whether there will be some varied gameplay.

What this trailer does reveal is the possibility of three new characters: Poison Ivy, Bane and Brainiac. It’s not confirmed whether they will be playable or not, but usually any character that appears in a fighting game trailer ends up being integral to the game, right?

Sadly, it’s still unconfirmed whether Injustice 2 will get a PC port, although it would be unusual if it didn’t, given that it’s already being released on the Xbox One and PS4. There’s a strong chance that Warner Bros. understands that PC gamers would rather wait for an excellent port than for something that resembles Arkham Knight or Mortal Kombat X at launch. Regardless, we’ll hopefully know more in the coming months.

I play a lot of saxophone and write a lot (music and otherwise) but love games - been playing since Super Mario 64!
@billybarro57
Previous Sniper: Ghost Warrior 3 Beta
Next Fire Emblem Echoes: Shadows of Valentia Announced