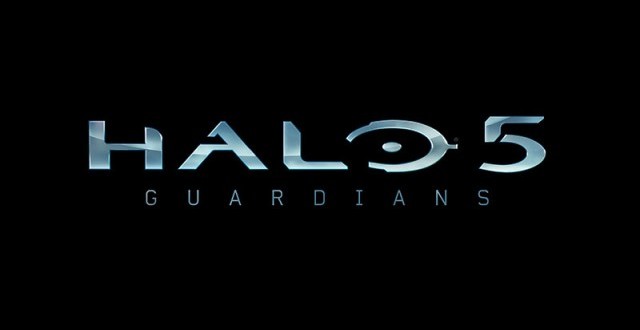 It’s no secret that gamers are not exactly the most patient of people a lot of the time. As soon as we hear that a big game will – or even might- come out we immediately start searching for all the available info related to the said game. While searching for the info we are bound to come across plenty of rumors and speculation that may or may not end up being true. A good example of this is the upcoming Halo 5 Guardians, which is scheduled to launch sometime during Fall 2015. Although the release date was not officially announced yet it was believed that November 10, 2015 will be the big day.

This speculation surfaced after 343 Industries’ newest employee Mike Cavanaugh was seen posing in front of a countdown clock that read “382” at the time. This figure was believed to represent the number of days left until Halo 5 Guardians launches and that resulted in a November 10, 2015 release date. Some companies did use similar methods to hint at the release date of a certain game in the past, but it seems like this isn’t the case here. Microsoft recently stepped up and addressed these rumors, although they didn’t say much regarding the matter. The tech giant’s response was short and sweet and sounded something like this: “The recent rumors regarding the release date of Halo 5: Guardians are false”.

That certainly doesn’t leave any room for interpretation, does it? Unfortunately Microsoft didn’t follow up with a release date announcement so we still don’t know when Halo 5 Guardians is coming out. As for 343’s countdown clock, we how no idea what it’s supposed to represent, but if it’s really counting down days then we can only assume that something big will happen on November 10, 2015. Halo 5 Guardians will be released exclusively for the Xbox One. Stay tuned for more news and updates.

I’m Load The Game’s co-founder and community manager, and whenever I’m not answering questions on social media platforms, I spend my time digging up the latest news and rumors and writing them up. That’s not to say I’m all work and no fun, not at all. If my spare time allows it, I like to engage in some good old fashioned online carnage. If it’s an MMO with swords and lots of PvP, I’m most likely in it. Oh, and if you’re looking to pick a fight in Tekken or Mortal Kombat, I’ll be more than happy to assist! Connect with me by email markjudge (@) loadthegame.com only
@@MarkJudgeLTG
Previous Capcom admits that it was difficult to remaster Resident Evil in HD
Next Star Citizen will feature a complex FPS module with realistic mechanics