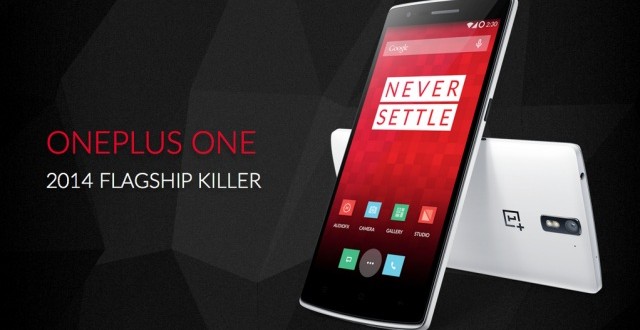 OnePlus One pre-order period has been extended

Today is a big day for smartphone lovers everywhere as the highly sought after OnePlus One flagship is available to pre-order for a very limited time. Interested customers were initially only meant to be able to pre-order the device for one hour and not a minute longer. The 60 minutes are already up at the time of this writing, but there is some good news for those who still want to get their hands on the smartphone. OnePlus One has extended the pre-order period for an additional two hours, although you may still find it difficult to pre-order the OnePlus One even so.

The pre-order link is down due to the high number of people pushing and shoving to reserve the device, so you’ll likely need a lot of patience and luck if you plan to pre-order. Presumably, it is for this very reason that the period was extended, but the company might very well have to extend it even longer if the situation continues. In case you somehow manage to access the page want to pre-order, know that OnePlus is limiting the phone to only two units per person. Also, the OnePlus One can only be purchased via PayPal, so make sure you have an account before attempting to pre-order.

That’s pretty much all you need to know if you want to get your hands on one of the most elusive smartphones on the market. At the time of this writing, you still have about an hour and a half or so to pre-order so hurry up before the time elapse. You will find the pre-order page at this link. Unfortunately OnePlus didn’t mention when the pre-ordered devices will start shipping, but at least you can be certain that you’ll eventually own one if you pre-order now, which is more that most people can say. The OnePlus One costs only $300 for the 16GB version and $350 for the 64GB model.

I’m Load The Game’s co-founder and community manager, and whenever I’m not answering questions on social media platforms, I spend my time digging up the latest news and rumors and writing them up. That’s not to say I’m all work and no fun, not at all. If my spare time allows it, I like to engage in some good old fashioned online carnage. If it’s an MMO with swords and lots of PvP, I’m most likely in it. Oh, and if you’re looking to pick a fight in Tekken or Mortal Kombat, I’ll be more than happy to assist! Connect with me by email markjudge (@) loadthegame.com only
@@MarkJudgeLTG
Previous Nokia might be looking to manufacture Android smartphones in the future
Next Assassin’s Creed Unity, Call of Duty Advanced Warfare Xbox One bundles discounted for the holidays 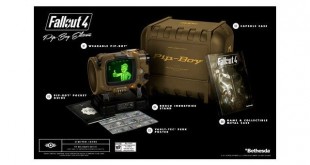 Although OnePlus had promised that the CyanogenMod 12s stable update would be released to the ...