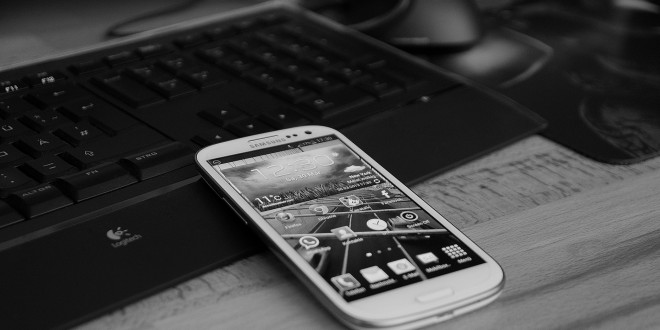 Android 5.0 Lollipop is the latest mobile OS from Google and has already received massively positive reviews after the developer preview was released. The Galaxy S4 is one of the flagships of 2013 that many tech enthusiasts still own, or are planning to own. Many might have been wondering whether the Galaxy S4 would be receiving the new OS from Google. Now we know. Yes, there is a Galaxy S4 Android 5.0 Lollipop update in the making and the OTA should arrive early next year.

Android 5.0 Lollipop stands out with Material Design and revamped notifications systems, but the most important thing about the new mobile OS is that it supports (and encourages) 64 bit configurations. 64 bit smartphones are a rising trend and we expect to see many more mid-range and flagships smartphones adopt the architecture. While the Galaxy S4 isn’t 64 bit, nor is it the latest flagship from Samsung, it still is among the most popular smartphones in the world. A Galaxy S4 Android 5.0 Lollipop update should be a welcome addition to the handset.

My life-long dream has been to test out every gadget on the market! Considering the fact that I've rapidly destroyed almost every gadget I've had so far, I'm not inclined to owning something, so my ideal outcome would be to have a different gadget each month. I'm really into smartphones, wearables and tablets and I love Playstation and Xbox, I'm sure I'll beat you at your own game (after a month of training... or two)
Previous Leaked images reveal the first Microsoft Lumia Windows phone
Next Idra rejoins Evil Geniuses as their Heroes of the Storm captain