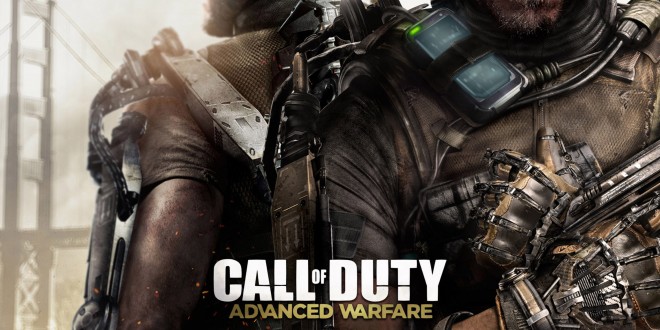 Call of Duty - Advanced Warfare Gets an Update

Call of Duty – Advanced Warfare Gets an Update

Call of Duty: Advanced Warfare has released an update for its PlayStation 3 and Xbox 360 versions with another update on the way. Posted on Sledgehammer Games blog the patch fixes a number of issues including fixed marksman and camo challenges to not reset when a player Prestiges, spawn in spectator mode fix and implemented ability to unlock eSports Rule options in Private Match.

Call of Duty: Advanced Warfare was of course also released on PlayStation 4 and Xbox One and recently received a patch solving multiplayer issues. It’s been a sad trend of late with games needing patchwork, though Advanced Warfare isn’t nearly as bad as others. Driveclub players struggled to connect for weeks and Assassin’s Creed Unity felt like it needed a few more months for optimisation, with characters’ faces full on disappearing and the frame rate down right crashing at times, it’s safe to say Call of Duty players have got off lightly when it comes to issues.

Released on November 3, Call of Duty Advanced Warfare takes place in the future where players could take control of an exoskeleton which leads to more interesting gameplay opportunities and innovations that the series hasn’t offered in quite some time. The franchise was beginning to run out of steam after last year’s lackluster Call of Duty: Ghosts, performance of Advanced Warfare was skeptical but Activision claims it has had the biggest launch of any entertainment product this year when it comes to revenue, earning more than any music albums, movies or books released this year.

Call of Duty games since 2007’s Modern Warfare have stuck close to the formula when it comes to single player and multiplayer. Call of Duty: Advanced Warfare, unlike last year’s installment, received a stronger positive response, with critics praising the inclusion of Kevin Spacey and the new gameplay aspects with the exoskeleton.