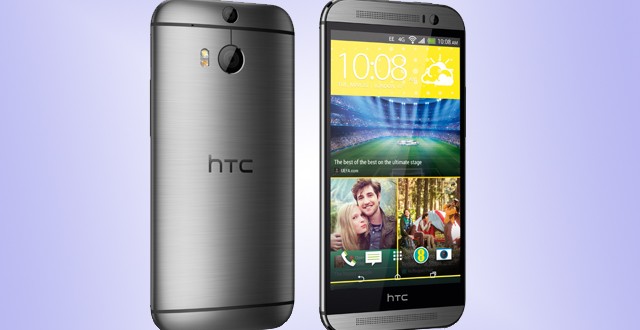 There is some good news for HTC One M8 owners who were hoping to see Android Lollipop on their device sooner rather than later. The operating system update was actually meant to start rolling out to the device more than a week ago, but was delayed due to some technical difficulties. Everything seems to have been sorted out more or less since then and Google looks ready to begin the roll out very soon. Mo Versi, HTC Product Vice President recently revealed that the Android Lollipop update for both the HTC One M8 and HTC One M7 are currently in Google’s QA lab. It is worth mentioning however that this only goes for the Google Play Editions of the said devices. We don’t know when the regular versions are scheduled to receive it, but hopefully it will be soon.

In any case, Versi mentioned on Twitter that the “target is to provide TA by the end of the day Monday.” TA stands for technical approval, which is the last step before Android Lollipop can start rolling out to the HTC One M8 and HTC One M7 Google Play Editions. Ideally, the update will receive the approval on Monday and start rolling out the same day. However, considering that Google has been very slow with the update roll outs as of yet, it may take a while before Android Lollipop reaches your device even if it does start rolling out on Monday.

Yesterday the latest version of the operating system has started rolling out for yet another Google Play Edition device, namely the LG G Pad 8.3. The update is expected to reach about 1% of LG G Pad 8.3 GPE owners in the next 48 hours and may take up to a few weeks before it reaches everyone. The same system should also apply to the Android Lollipop roll out for the HTC One M8 and HTC One M7 GPE.

I’m Load The Game’s co-founder and community manager, and whenever I’m not answering questions on social media platforms, I spend my time digging up the latest news and rumors and writing them up. That’s not to say I’m all work and no fun, not at all. If my spare time allows it, I like to engage in some good old fashioned online carnage. If it’s an MMO with swords and lots of PvP, I’m most likely in it. Oh, and if you’re looking to pick a fight in Tekken or Mortal Kombat, I’ll be more than happy to assist! Connect with me by email markjudge (@) loadthegame.com only
@@MarkJudgeLTG
Previous Xolo Opus 3 mid-range selfie smartphone announced
Next Microsoft Lumia 1030 images leaked online