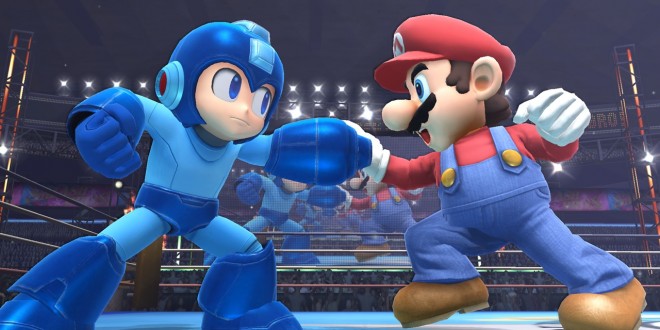 Super Smash Bros. Wii U has been out for a few weeks now, and has been a success for Nintendo. Some players, however, have been reporting a code error ruining their games.

Users are reporting that the memory error is making it impossible for them to play Super Smash Bros. Error code 160-0103 shows up on the player’s screen, and reads: “There is a problem with the system memory. For help, make a note of the error code and visit support.nintendo.com.” The error is appearing to random Wii U users, though some victims of the error say that it occurred after playing the For Glory mode and restarting their systems. The error has varying intensity; while some cannot play Smash Bros. anymore, others have had their entire console bricked, and had to send their consoles in to Nintendo for repairs.

Searching for the error on the Nintendo Tech Support Forum shows that the problem is not isolated to Super Smash Bros., but that the game is a common factor for some Wii U owners. It is not for certain at this point known what is causing the error. Gamers should take caution when approaching the issue. Accessing Data Management will result in error code 160-1710, and can cause different issues such as memory loss and bricked consoles. Until Nintendo issues a fix, it is best for gamers to be careful.

I’m Load The Game’s co-founder and community manager, and whenever I’m not answering questions on social media platforms, I spend my time digging up the latest news and rumors and writing them up. That’s not to say I’m all work and no fun, not at all. If my spare time allows it, I like to engage in some good old fashioned online carnage. If it’s an MMO with swords and lots of PvP, I’m most likely in it. Oh, and if you’re looking to pick a fight in Tekken or Mortal Kombat, I’ll be more than happy to assist! Connect with me by email markjudge (@) loadthegame.com only
@@MarkJudgeLTG
Previous PlayStation Home was a “Success” According to Creator
Next Evolve “Evacuation” Story Trailer Released