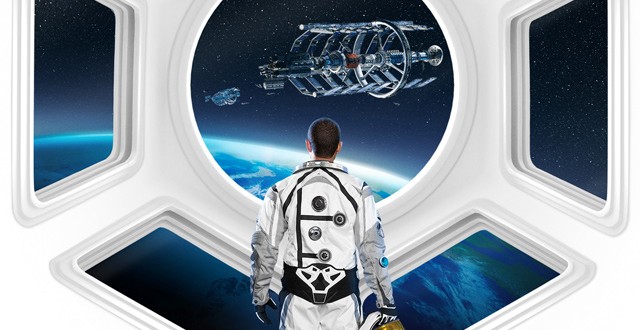 Civilization: Beyond Earth gets its first official patch

Civilization: Beyond Earth gets its first official patch

The very first major patch for Civilization: Beyond Earth is now readily available to download from Steam. Developer 2K Games says that this update is a “collaborative effort” between them and all the players who provided valuable feedback. Thanks to these players various problems have been identified and subsequently fixed with this patch. Some of the most common problems that were addressed include the 144hz monitor issue and other problems related to screen resolution on certain displays, a bug that prevented certain achievements from unlocking, and various issues with quests, to name just a few. In addition to all the bug fixes, the first patch to Civilization: Beyond Earth also brings a host of gameplay balance changes to the game.

There are a plethora of changes here, so I’ll only mention a few of the highlights here. For example, once the AI fulfills one of the default win conditions and manages to claim victory, you will see an explanation for why you lost on the defeat screen. This might seem pretty intuitive at first glance but Civilization: Beyond Earth actually launched without this feature, which lead to plenty of confusion. It’s not exactly useful when the defeat screen says that you’ve lost but fails to also mention why. Luckily the patch fixed that. Another interesting and useful change comes in the form of the warning button that lets you know whenever you have a city with high intrigue. Also, the tech web was improved with color underlays for building and wonder types. For the full list of changes implemented to Civilization: Beyond Earth check out the full patch notes here.

The update should normally start downloading automatically when you fire up Steam. However, if it doesn’t, you might wanna try restarting the client and see if it starts downloading then. Civilization: Beyond Earth is available for Windows, Linux, and OS X.

I’m Load The Game’s co-founder and community manager, and whenever I’m not answering questions on social media platforms, I spend my time digging up the latest news and rumors and writing them up. That’s not to say I’m all work and no fun, not at all. If my spare time allows it, I like to engage in some good old fashioned online carnage. If it’s an MMO with swords and lots of PvP, I’m most likely in it. Oh, and if you’re looking to pick a fight in Tekken or Mortal Kombat, I’ll be more than happy to assist! Connect with me by email markjudge (@) loadthegame.com only
@@MarkJudgeLTG
Previous Snapdragon 810 will be released in the first half of 2015
Next Gear VR Innovator Edition available, warning included