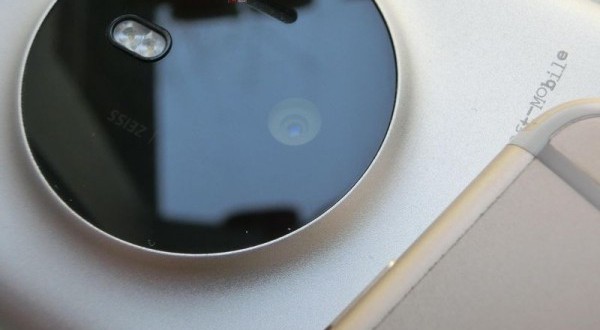 Microsoft McLaren is the successor of the Lumia 1020 and should end up being called the Microsoft Lumia 1030, if all things are correct. Microsoft McLaren is currently the code-name for the device that has been circulating in rumors on the internet and the device so far certainly looks like the McLaren of phones, that’s for sure. Rumors so far have gone as far as stating that Microsoft McLaren has been cancelled and will not be produced, but the continuous inflow of leaks and rumors points in the other direction.

In any case, the new Microsoft McLaren leak suggests what we were actually expecting: a high-end smartphone with yet another PureView camera, and the Windows Phone moniker. The next Windows Phone should be the first to bear the Microsoft name, without the Nokia prefix ahead of it. The latest Microsoft McLaren leak consists of a whole bunch of photos showing off the device alongside the Apple iPhone 6, which suggests that the prototype of the phone seen in the pictures should be fairly recent. That in turn reinforces the belief that the Microsoft McLaren project is indeed in the works, so we’re tingling with excitement to see what the company has in store for us.

The Microsoft Lumia 1030 aka McLaren release date should coincide with the MWC in March 2015 and we can’t wait to participate in the event to see what kind of behemoth we’ll be dealing with next year in person. The Lumia 1020 is still considered the best smartphone camera setup and its successor should definitely up the ante. The leaked Microsoft McLaren pictures show off a larger protruding camera which should indicate that we’ve an improved sensor with more features. Rumors say the Microsoft McLaren camera should measure a whopping 50 MP and should feature a 4th gen short-pulse LED flash. Rumors about Kinect-like gesture input technology have also been found, but we’re not sure where to put them yet.

Other Microsoft Lumia 1030 aka Microsoft McLaren specs include an unnamed quad core CPU, 2 GB RAM and a 5 inch 1080p display. Since that is fairly little info on the upcoming Windows Phone, and no confirmation from Microsoft has been received yet, you should take these rumors with a grain of salt. Nonetheless, check out the Microsoft McLaren photos comparing the upcoming flagship with the iPhone 6 and tell us what you think. Would you buy the Lumia 1020 successor? Do you think the Microsoft McLaren code-name suits this behemoth camera/smartphone or would you rather stick to the Lumia 1030 name? In any case, we’re looking forward to MWC 2015 where we should see the new Windows Phone as well as a handful of other new 2015 flagships.

My life-long dream has been to test out every gadget on the market! Considering the fact that I've rapidly destroyed almost every gadget I've had so far, I'm not inclined to owning something, so my ideal outcome would be to have a different gadget each month. I'm really into smartphones, wearables and tablets and I love Playstation and Xbox, I'm sure I'll beat you at your own game (after a month of training... or two)
Previous Samsung Galaxy E5 and E7 specs leaked online: another A series
Next No Galaxy S6 Edge flagship after all: disappointed? 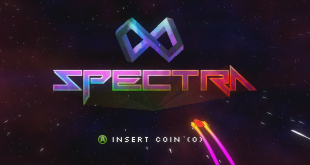 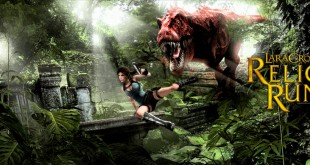