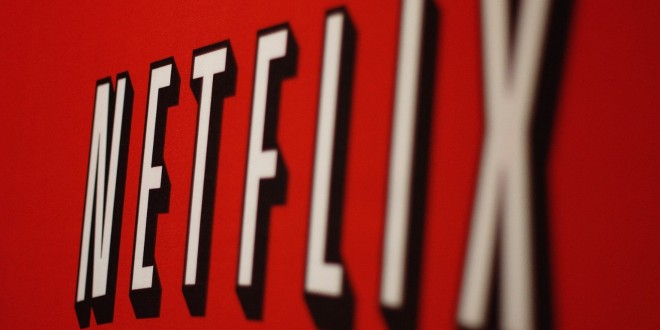 Netflix for Android Wear is finally a reality, allowing smartwatch owners to use their wristwatches as remote controls. Netflix has taken its time to update its Android app completely, but we’re glad to see Netflix for Android Wear going finally live. With the new app, you can now use your watch in order to control your shows  The whole experience seems like out of a spy movie, in my mind, since controlling your stream from your watch looks and feels at least a bit futuristic, still.

Netflix for Android Wear seems like a great idea and coupled with the new Social Recommendations feature introduced to Android after quite a while, users can enjoy a pretty comprehensive TV-show experience. The enhancements Netflix brought to Android this time and the fact that we’ve now Netflix for Android Wear integration shows off how much more connected we are becoming each day. Or rather how easily we can multitask and switch tasks between devices. The tech world and software developers are getting accustomed to the recent trend of cross-device and cross-platform integration, which has really kicked off this year with Continuity, AirDrop, Pushbullet, Flow and Copresence. Netflix for Android Wear is just a small part of cross-device integration and we should see even more apps making use of multiple devices at the same time.

My life-long dream has been to test out every gadget on the market! Considering the fact that I've rapidly destroyed almost every gadget I've had so far, I'm not inclined to owning something, so my ideal outcome would be to have a different gadget each month. I'm really into smartphones, wearables and tablets and I love Playstation and Xbox, I'm sure I'll beat you at your own game (after a month of training... or two)
Previous Moto 360 update to Android 5.0 Lollipop live
Next iPhone 7 release date, specs: Apple A9 chip manufacturing begun by Samsung