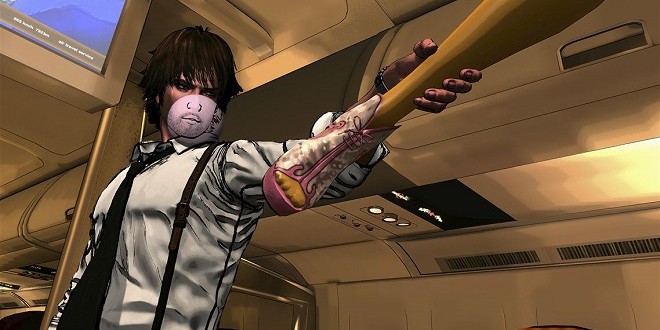 D4: Dark Dreams Don’t Die is an interesting game to say the least. It was one of my favorite games to come out on the Xbox One this year as well. It is due to the seriousness of the story and SWERY’s ability to diffuse the tensions with utter ridiculousness. I don’t think D4: Dark Dreams Don’t Die will go on to have a ton of awards or be noticed too much, but it is a great game that many people should jump in on. 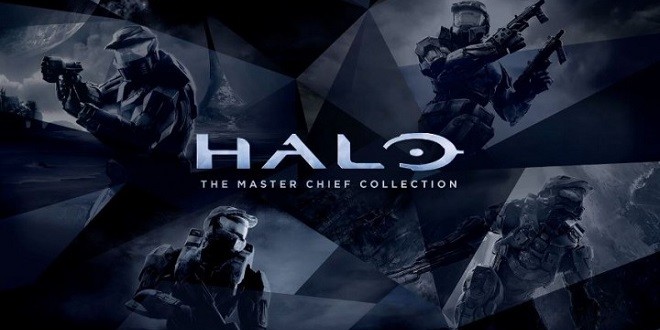 This collection could have surely been the Xbox One’s top game, sadly it is not though. As the Halo: Master Chief Collection is great, but it suffered from way too many issues at the beginning of its life. Sadly for Xbox One fans, it looked as if 343 was challenging Assassin’s Creed: Unity’s stake for buggiest game of the year, as the MCC was unplayable for many at the beginning of its life. It is actually still being fixed for Matchmaking issues. It is still a great game overall though and one that should not be missed out on by any Xbox One owner. 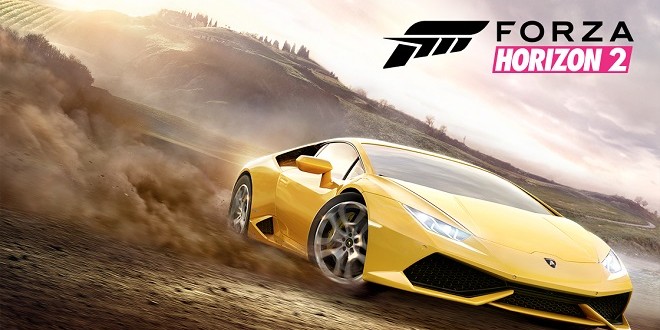 Possibly the best Forza game to date. Forza Horizon 2 is an incredible experience that no racing fan on the Xbox One should miss out on. While its map could have been bigger and more diverse it is simply incredible. I would say that Forza Horizon 2 is one of my highest rated games of 2014! It is really fun, has beautiful visuals, and a great soundtrack. Do I even need to mention the gameplay? No, because Forza has a well established gameplay system that never fails! 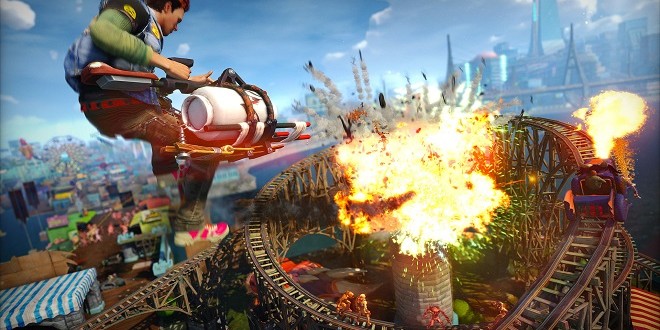 I will admit that this is the reason I bought my Xbox One. I love Insomniac Games and I love ridiculousness. Sunset Overdrive is just amazing! It was one of the funniest games of 2014 as well and one of the games where you can make your true self! It is a great game and every Xbox One owner should at the very least consider it.

All in all, the Xbox one had a fairly good year in 2014. While many lists boost up Titanfall, Project Spark, and a few other games, I will not. Yes, the Xbox One has these games, but they are not exclusive. The games I did not include that you loved are more than likely on the PC, which means they are not exclusive to the Xbox One. While Forza Horizon 2 is also on the Xbox 360, I still consider it an Xbox Exclusive, because it is exclusive to the Xbox systems. I know this may seem odd, but when it comes to gaming I tend to go for the best performance. So, if a game is available for PC, odds are I will play the game on my PC Vs. my Xbox One or PS4. So, that is why games like Titanfall and Project Spark are missing, sorry for any confusion!

Christopher is a Contributor at Load The Game and a Community Manager for Project Extract. If he isn't writing about games or playing games, then he's more than likely thinking about, you guessed it, games. Christopher prefers RPGs over all, but isn't opposed to jumping in to just about anything.
@Reaperchris13
Previous Elite: Dangerous – Alone in Space
Next Grab a cheap Xbox One before it reverts to the usual price next week

Insomniac Games is known for helming some of the most beloved games of the past ...