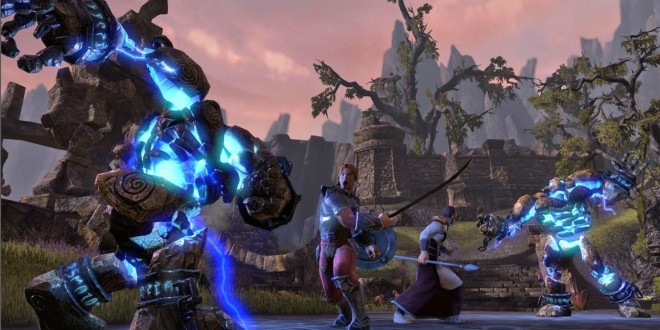 Elder Scrolls Online released in April of this year. The game was originally supposed to release on consoles in June of this year, but was delayed in May. Elder Scrolls Online is a part of the Elder Scrolls series, and has most of continent of Tamriel available to explore. More areas will become available in later expansions. Players are able to create a character out of a number of races, including the Nords, Orcs, Elves, and Khajiit. Players are able to choose from four different classes: Dragonknight, Templar, Sorcerer, and Nightblade. Like other Elder Scrolls titles, gameplay is nonlinear, allowing players to go on the path that they choose. While players cannot play single-player offline, Elder Scrolls Online does have plenty of content designed for those who want to play solo.

Elder Scrolls Online is available on PC. Xbox One and PlayStation 4 versions are on the way.

I’m Load The Game’s co-founder and community manager, and whenever I’m not answering questions on social media platforms, I spend my time digging up the latest news and rumors and writing them up. That’s not to say I’m all work and no fun, not at all. If my spare time allows it, I like to engage in some good old fashioned online carnage. If it’s an MMO with swords and lots of PvP, I’m most likely in it. Oh, and if you’re looking to pick a fight in Tekken or Mortal Kombat, I’ll be more than happy to assist! Connect with me by email markjudge (@) loadthegame.com only
@@MarkJudgeLTG
Previous Wii U GameCube Adapter Bundle Back in Stock
Next EVE Online Player Loses $1,500 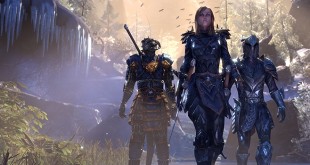 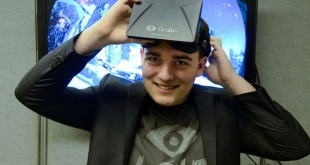