Breaking News
Home » NEWS » You Can Re-sell ESO for Consoles 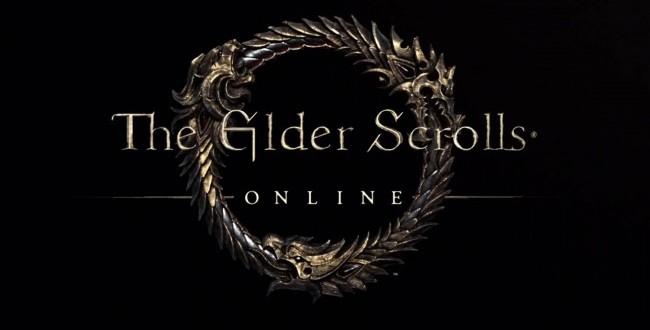 There was a bit of a scare recently for those that are awaiting the release of ESO for consoles. Perhaps more so for those that were going to wait awhile and attempt to grab a used copy of the game on the cheap. This is one of the perks of console gaming. People waiting for ESO for console may have heard about the recent announcement from Zenimax. It was recently stated that ESO would come with a unique key code in each game that would be required to play. Much as PC games come with their own unique code. Unfortunately because of this, it was stated that gamers would be unable to purchase used copies of the game. Once the code had been used – that was it. An official statement made by GaryA of Zenimax admin said that:

“To clarify, you will need a unique game registration code in order to play the game, and used copies will not be eligible to receive a key if the code has already been redeemed. It works the same way as the PC version in that the code included in the box is to activate your ESOTU account and the discs are for installation purposes. If you own the disc but don’t have a key, you’ll be able to install the game and reach the login screen, but you won’t be able to log in and access the game without an active ESOTU account.”

Fortunately it has been announced that Zenimax has redacted their comment. This obviously didn’t go down well with gamers. It was a rather strange plan from the get-go, especially considering the huge fallout from when Microsoft attempted the same thing with their consoles prompting a huge backlash and turnaround. But, there were bound to be inevitable lessons learned in transitioning a PC MMO to console. GaryA later came back and changed his statement by clarifying that the only piece needed for verification would be the disk. This allows ESO to be resold should you wish to do so and buy it on the cheap with no issues. It seems all is well again in the console universe.

Hi I'm Daniel and I'm an aspiring writer, avid gamer, and wanna-be cook; I'm not quite certain in which order. I like all things RPG and if that means swords n' spells, all the better. But, provided it has a good story I'll probably want to try it regardless of what it is. I'm a Windows junkie, and I spend my time gaming on Xbox, PC, and my 2DS.
@@danielcooper179
Previous Capcom set to release more HD Remasters
Next Apple Beefs Up GPS Program With Coherent Navigation Purchase 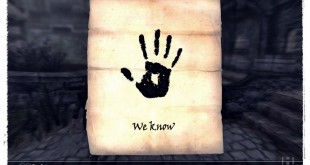 Zenimax and Bethesda have come to a decision to make Elder Scrolls Online free-to-play on PC ...