Which is better: Galaxy S3 Neo or iPhone 4S?

The Galaxy S3 Neo and the iPhone 4S aren’t close to being flagships in 2015, but they were great investments when they were launched first. Both these devices are small smartphones that cater to those who don’t want to or don’t need to adhere to the phablet trend going on nowadays, offering at the same time decent software updates as well as capable specs that can hold out to most things you throw at them today.

The Galaxy S3 Neo is the newer version of the Galaxy S3 with upgraded specs and features, as well as better support from the company. The iPhone 4S is the updated iPhone 4 with better specs and improved features, too, so both these phones can be considered as upgrades to existing models. Even though attention this year is focused more towards flagships and upcoming phones, such as the Galaxy S5 and Galaxy S6, iPhone 6 and 6 Plus, HTC One M8, One E8, upcoming One M9 Hima and last year’s One M7, LG G2 and LG G3, that doesn’t mean there aren’t any worthwhile smartphones out there which can hold out against the wind. 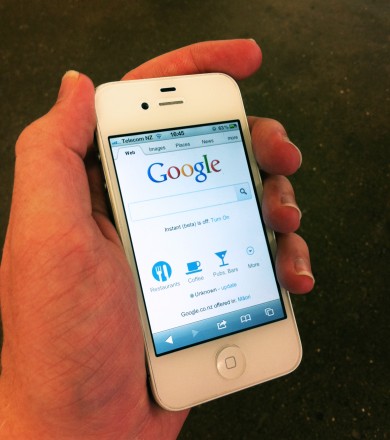 The Galaxy S3 Neo, being a newer model, gets upgraded specs and hardware, but Samsung didn’t do much to it in terms of design. It does look slightly better than the older Galaxy S3, having a more sleek finish and nicer looking buttons, as its predecessor was quite ugly with all the shiny, bad quality plastic surrounding the display. The Galaxy S3 Neo didn’t receive an upgrade when it comes to the screen size or resolution, but the chassis has been slimmed down a bit, Samsung getting a better 65.7 % screen to body ratio. While that is not a spectacular improvement, it still is considerable.

The display on the Galaxy S3 Neo is a 4.8 inch Super AMOLED panel with a 720*1280 resolution adding up to a decent 306 ppi pixel density. Compared to what we have on the market nowadays, the screen might seem a bit small. That being said, it still caters to a large demographic of people who would rather have regular sized phones rather than phablets. 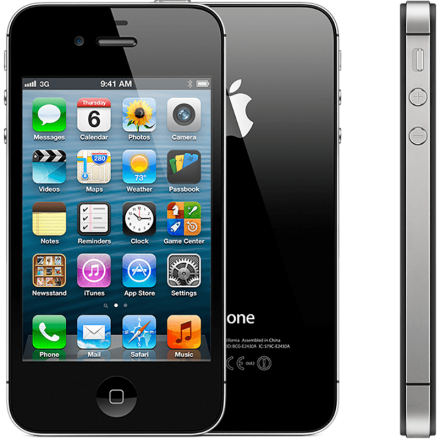 The iPhone 4S, on the other hand, is considerably higher up in the design category, as it comes with a superior aluminum chassis. It’s definitely a significantly smaller phone which doesn’t seem to be too popular today, which acts as a disadvantage at the moment. Nonetheless, the screen quality and build quality are superior to even current flagships from other companies, as Apple slapped a LED-backlit IPS display on the iPhone 4S.

The screen isn’t anything to write home about, but neither is the design. The screen to body ratio is disappointing, as it is only 54 %, so the Galaxy S3 Neo is in front of the iPhone 4S in this respect. The screen size on the iPhone 4s is 3.5 inches and comes with a 640*960 resolution that adds up to 330 ppi pixel density. The display quality on the iPhone 4S is superior to that on the Galaxy S3 Neo because it has better viewing angles and a more immersive touchscreen. Otherwise, taking into account that the device was launched almost 4 years ago, it still seems like a pretty good deal. 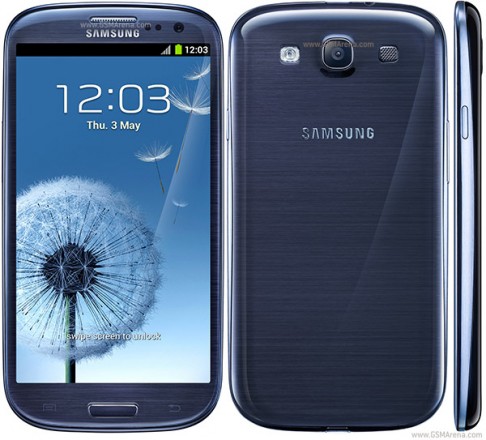 The Samsung Galaxy S3 Neo comes with a Snapdragon 400 CPU, backed by an Adreno 305 GPU and 1.5 GB RAM. You get a microSD card slot as well as 16 GB internal storage in the package, which makes for a decent, albeit sub-par experience. The performance on the Galaxy S3 Neo leaves room for improvement, but if you were to root the phone and get a stock ROM without TouchWiz on top, you might be in for a surprise. It definitely doesn’t rival the performance of the Galaxy S4 or Galaxy S5, for example, but it comes with decent loading speeds that can be workable by the average smartphone user. If you’re a power user, I wouldn’t recommend the Galaxy S3 Neo for you as you will find it sluggish.

The iPhone 4S isn’t far off in this department, as you won’t get too much out of it at this point. Even though the handset used to be pretty speedy with iOS 7, the recent upgrade to iOS 8.1.3 (that’s the latest version, but the upcoming statement is valid for all versions of iOS 8) introduced quite a few bugs that end up making the device annoying, sluggish and sub-par in battery life. Nonetheless, the power under the hood isn’t too shabby, as the iPhone 4S comes with the Apple A5 CPU and 512 MB RAM. That certainly won’t beat the iPhone 5 or iPhone 5S in performance, but it should be a decent speedy device. Alas, it still qualifies more as an entry-level device. You can get the phone with 8, 16, 32 and 64 GB storage, which is pretty neat compared to the limited storage options available on the Galaxy S3 Neo. If you own an iPhone 4S or are planning to get one, be sure to avoid iOS 8 until the OS is stable enough for older devices. The camera setup on both these phones is nothing to write home about, as they both are part of the mid-range category in this respect. The Galaxy S3 Neo camera is an 8 MP shooter on the front complete with an LED flash and a 1.9 MP camera on the front. That isn’t anything to write home about, but it will take decent photos, if you’re prepared to handle a bit of lag with the camera software.

The iPhone 4S comes with an 8 MP iSight camera on the rear equipped with an LED flash which sounds eerily similar to all iPhone units, but don’t be fooled, the iPhone 4S’ camera is worse than on the Galaxy S3 Neo. It does take decent photos if in need, but it can’t handle low-light conditions very well, resulting in grainy photos, even with the LED flash on. Alas, you wouldn’t expect too much of such an old device. The front camera is a rudimentary VGA camera which is more than just out of fashion nowadays. When it comes to the camera setup, the Galaxy S3 Neo takes the top postion. 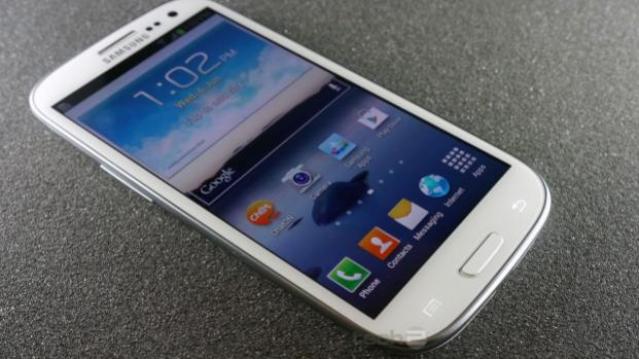 The Galaxy S3 Neo and the iPhone 4S aren’t current devices and there’s not too much interest in them nowadays, as we have better options available. Still, if one would like to acquire one of these phones, you can get great deals on them. For example, you can get the Galaxy S3 Neo for around $230 unlocked, which is not too bad. Nonetheless, for that price, you can get a far better smartphone. The iPhone 4S price for the 8 GB version is around $110, at around $260 for the 16 GB model, $300 for the 32 GB model and about $350 for the 64 GB model, which is really high for an outdated device.

Even though both these devices can still be considered capable and able to withstand the bigger half of what you throw at it, they don’t seem to be good investments. In the way in which technology and software is evolving, they will become obsolete soon enough, proving that investing in them wasn’t a good idea. If you already have the possibility of getting your hands on one of these, I would rather suggest the iPhone 4S, if you can get a huge price cut, that is, because its build and overall quality are superior to the Samsung Galaxy S3 Neo. In case you can’t get a good deal on the iPhone 4S, try and get a good one on the Galaxy S3 Neo. Overall, I think the Galaxy S3 Neo is better, because it has a bigger, better display, better camera and easily customizable OS if you’re into that.

My life-long dream has been to test out every gadget on the market! Considering the fact that I've rapidly destroyed almost every gadget I've had so far, I'm not inclined to owning something, so my ideal outcome would be to have a different gadget each month. I'm really into smartphones, wearables and tablets and I love Playstation and Xbox, I'm sure I'll beat you at your own game (after a month of training... or two)
Previous Galaxy S3 most likely passing up Lollipop
Next Gear VR: first-class entertainment for frequent fliers

Even though Sony’s CEO Kazuo Hirai has made it rather clear that the Sony Mobile ...