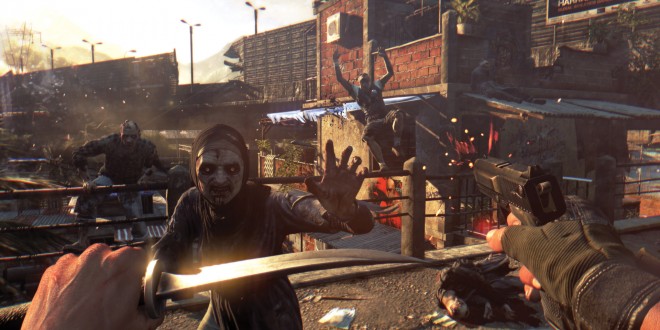 I have previously reported that the developer and publisher of Dying Light may be removing support for mods from the game. This report was based on the suspicious timing of requests issued under the Digital Millenium Copyright Act (DMCA) and a recently introduced patch for the game.

Dying Light’s developer introduced a patch that reportedly prevented the game from “looking for certain overrides in the Documents\DyingLight directory, such as the files that contain weapon data, zombie stats, and map properties.” This effectively blocked mods in the game. Techland, the game’s developer, has since then provided Ars Technica with a statement on the matter. The restrictions imposed by the patch were not imposed intentionally. Techland is currently working on a “quick patch” that will restore the blocked modding features.

“At Techland, we have always supported the mod community and loved seeing how our own game can be changed by the players. A big part of the original Dead Island‘s success was the passion and creativity of mod-makers from our community. We want the same for Dying Light.” – an excerpt from Techland’s statement

The removal of a Dying Light mod from several hosting services due to anti-piracy claims by the Entertainment Software Association (ESA) appears to have been an error as well. The ESA has stated that the notices were issued erroneously by a third-party vendor. The mod in question allowed players to experience the game without a permanent film grain filter.

“ESA was notified this morning that potentially erroneous DMCA notices had been transmitted by one of its vendors. Upon further review, it was determined that the notices should not have been sent and retractions were issued immediately. We regret any inconvenience and have taken steps to avoid similar situations in the future.” – ESA’s statement to Ars Technica

At the present time, it seems that mods will be returning to Dying Light once Techland introduces a fix for this issue. Players will therefore be able to experience this first-person zombie survival title in new and exciting ways. Load The Game will continue to update this story as more details become available.

I'm a gamer and a massive fan of anime. I'm a massive simulator geek. Who isn't? Simulators offer me the opportunity to experience something I wouldn't otherwise. Have you ever driven a train? I haven't, and I probably never will. However Train Simulator 2015 gives me the opportunity to experience what it might be like. I'm also a big train and space exploration geek.
@ivanmashkov
Previous Is 2015 the Year of the Streamer? Twitch’s 2014 Statistics Point to Yes
Next PS Now February Lineup Revealed