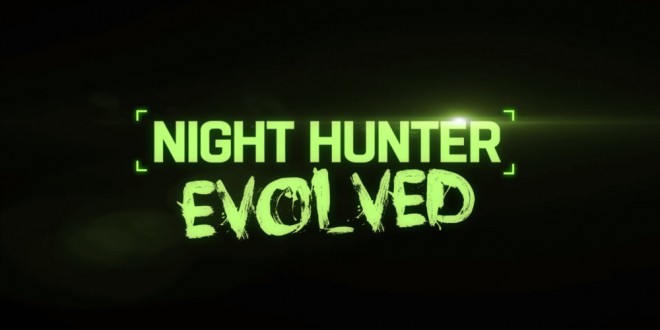 A special Dying Light video shows off how to play as the Night Hunter, as well as reveal a redeemable code for a powerful in-game weapon.

Techland released a video on Tuesday, February 10th that highlights some of the capabilities of the Night Hunter in Dying Light’s Be The Zombie gamemode, which is narrated by the game’s lead game designer Maciej Binkowski. Detailed in a press release, and available to watch on YouTube, the gameplay video celebrates asymmetric multiplayer, and also reveals a special code that gamers can redeem for a powerful in-game weapon.

While Dying Light has only been out for a couple for weeks, the developer has released a “cheeky little video” that highlights the game’s Be The Zombie gamemode. The press release attests that “several million matches” of the player-versus-player feature have already been played, and a as a gesture from Techland the “special” gameplay video outlines how to survive and dominate as the player-controlled, brutish Night Hunter. Binkowski offers tips on how to utilize some of the Night Hunter’s abilities against enemy humans.

“With asymmetric PvP multiplayer continually ‘evolving’ we created this cheeky little video of our Be The Zombie mode as a bit of a salute to this awesome trend,” he added in the press release. Furthermore, a special code is displayed at the end of the video in question, which can be redeemed at Dockets.DyingLightGame.com in order to receive a powerful in-game weapon. Once used, the redeemed code will hand over a weapon docket to the user, who will be able to exchange it for said powerful weapon via the in-game Quartermaster. However, players will need to sign up and link their Dying Light platform to their Weapon Dockets account first before taking advantage of this offer. Further information and instructions on how to sign up can be found via Dockets.DyingLightGame.com. The special Be The Zombie video has also been embedded below.

Be The Zombie is Dying Light’s asymmetric team-based gamemode where up to four players face off and survive against the Night Hunter, whose controller can join other players’ worlds and hunt them down during the night. While one player can go against the Night Hunter, chances of survival are increased when there’s a teammate at hand. The Night Hunter can use abilities to divide and conquer, such as summoning a horde of zombies to a specific location to split up human survivors, or by taking one out mid-air as a player tries to jump from one rooftop to another. Dying Light is now available on PC via Steam, PlayStation 4 and Xbox One.

Preferring to be referred to as "KingSongbird", Kieran is a serious, yet laid-back person with a particular soft spot for RTS games and anything Sci-Fi.
@KingSongbird
Previous New Nebulous Trailer Revealed
Next Strength Of The Sword Ultimate Kickstarter Announced