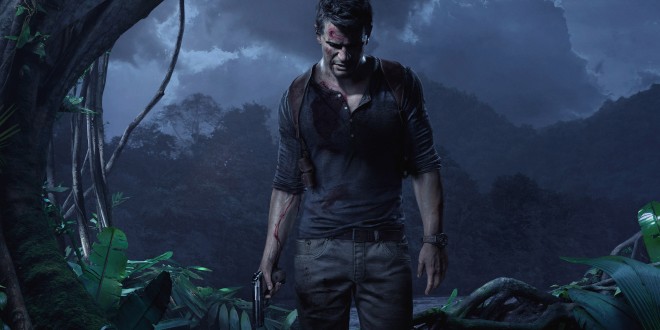 In a statement on the PlayStation Blog, Bruce Straley and Neil Druckmann, the directors of the highly anticipated game from Naughty Dog Uncharted 4: A Thief’s End, have announced that the game’s release date is being pushed back to the spring of 2016. The two explained that, since the first gameplay trailer was revealed, the story and mechanics have become much deeper and more complex. Upon the realization that this game will be “much more ambitious than we originally thought,” Straley and Druckmann’s team have made the decision to push back the release date. The development team wants to give Nathan Drake the send-off he deserves in order to meet both their own high standards and also “the high standards that gamers have come to expect from a Naughty Dog title.”

Uncharted 4 was originally slated for a release within this year. The game will be the last installment in a quartet starring adventurer Nathan Drake which began in 2007 with Uncharted: Drake’s Fortune. The Uncharted series has garnered much acclaim since then including several Game of the Year awards. The games are action adventure third person shooters meshed with platforming and puzzle-solving elements. Uncharted 4 has recently been getting attention for its near film quality visuals with current character designs reaching incredible levels of realism.

This delay will unfortunately mean that fans of the series will have to wait longer for their conclusion. However, it should also ensure that Uncharted 4 is as great of a game as it could possibly be. Straley and Druckmann, in their statement, thanked the fans for their patience and promised more information releasing from the game as the year progresses. Uncharted 4: A Thief’s End will be releasing exclusively for the PlayStation 4. As promised by the directors, “come Spring 2016, you and Nate are in for one thrilling, emotional ride.”

Make sure to check out LoadTheGame’s timely article on the pros and cons of game delays.

Emma is an aspiring something-or-other with a love for video games fostered since childhood. She is more prone to rage-quits than she would like to admit. In her spare time, she runs her own blog and writes creatively.
@back_Paq_ing
Previous HTC One M8 battery drain: what’s causing it and how to fix it
Next Xperia Z3, Xperia Z2 Android update rolling out on Monday 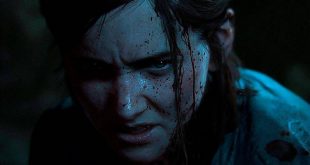