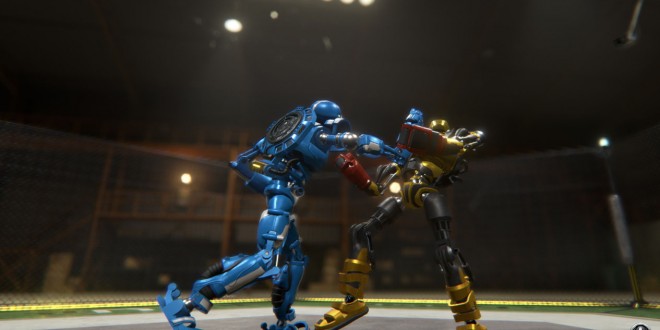 Today’s spotlight shines on Voice of Steel, by Point Cloud Studio. Honestly, the thing that caught my eye about this title was the robot fighting. It immediately brought me back to my days playing Rock ‘Em Sock ‘Em Robots. The hilarious robot combat capped it all off by having the head pop off of the loser of the fight. This game was a staple of my, and many others’ youths which makes Voice of Steel seem all the more compelling.

Voice of Steel has some very compelling features listed on their Greenlight page. One of the most interesting features is the ability to create your own moves for your robot. It boasts a skeletal rig with over 2000 connections that you can use to animate your robot and express your creativity through brutal attacks. The game has an accurate physics engine, simulating as close to real physics as possible, and is claimed to be running at 60 fps even in the tech demo stage that they are currently in.

Voice of Steel also features a full character customization system. Each robot is made up of 16 parts that you can swap out and add different attributes and characteristics. This means that there will be over 100,000 combinations that you can create to really make your robot stand out among the crowd. Customization is one of my favorite aspects of gaming, and if Voice of Steel keep’s its word when it comes to the amount of customization in the game, I cannot wait to get my hands on it. Voice of Steel can be controlled with either mouse and keyboard or a gamepad, but the interesting thing that Point Cloud is working on is a voice control system which will allow you to shout out the name of the move that you’ve created for your robot in order to have them use it in the fight. This makes me feel like the player would take a management standpoint, where you almost coach your robot instead of playing as the robot. The game looks very promising, and I’m interested to see how the tournament and competitive scene of the game may develop if it receives enough publicity. 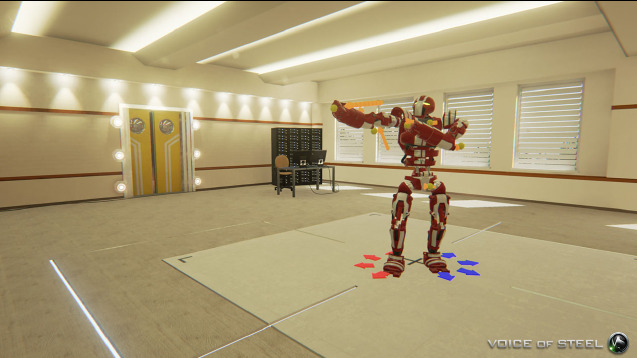 Point Cloud Studio has a very ambitious project on their hands when it comes to Voice of Steel. We can only hope that they continue to progress on the game and are able to make it as fantastic as it sounds. If you like the idea of Voice of Steel and are interested in seeing it for yourself, check out their page on Steam Greenlight and consider casting your vote on whether or not you feel that it is deserving of a spot on Steam.

I enjoy playing pretty much any type of game out there. My passion lies in finding the gems of the indie gaming world. When I'm not playing games, I'm programming them, at the gym, or tending to my small army of cats. Writing has always been a part of my life and I'm grateful for the opportunity to get my content out there for people to see.
@spf0227
Previous Best privacy apps for Android: end to end encryption for free
Next 5 Indie Games You Can’t Afford to Miss