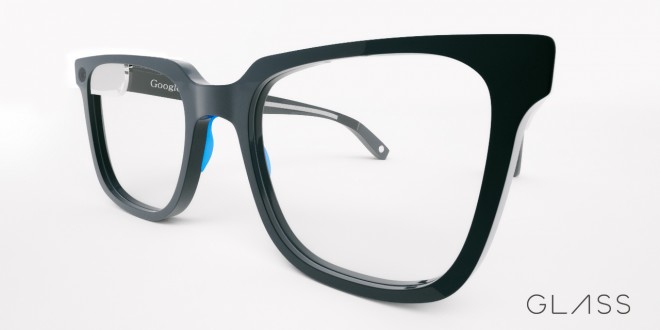 The second edition of Google Glass is coming soon

It should come to nobody’s actual surprise that Google Glass is not in fact, dead. It has never been dead and ever since it was first unveiled in 2012, Google as a company and its Google X Labs were confident that the wearable device would eventually end up on retail shelves. After pulling the Google Glass Explorer edition in January, the company left users and fans with the impression that the entire project was going to be dumped, even though smart glasses are just beginning to become seriously popular. That assumption on many journalists’ part was wrong, as company exec Eric Schmidt confirmed today that Google Glass is preparing for a come-back.

The Explorer edition of Google Glass was pulled because it wasn’t as popular as the company had hoped and users weren’t really delighted with what the wearable was offering in terms of features and design. But that didn’t mean that the development of the gadget would stop, according to Eric Schmidt, rather it meant that the development process was going to take a different turn. After canceling the Explorer edition, the company moved Google Glass from the X Lab to the main headquarters, so to speak, for development and the team is hard at work under Tony Fadell’s instructions on the next generation of the gadget.

According to Eric Schmidt, Google Glass Mark II would be unveiled this year, although a precise release date or launch date wasn’t disclosed in the interview for the Wall Street Journal. The confidence of the company in Google Glass is admirable, and it only leads us to believe that we should expect something truly innovative to come out from under Fadell’s hands and from the team’s handiwork. Even if we can’t say for sure when Google Glass 2 would be unveiled, at least we are confident that we should see at least a prototype of the redesigned, and hopefully cheaper consumer version, by the time IFA kicks off in September.

Google Glass is a pair of smart glasses that was criticized because it was obviously high-tech and intrusive, many people saying that they were worried about their privacy when around users. These users, aka Explorers, got the rude nickname of Glassholes, and there was even a gadget developed to help those afraid of progress to detect nearby glassholes, called the Cyborg Unplug. These critical voices might be silenced this year, once the second generation Google Glass is launched. Hopefully, it won’t cost $1.500 like the Explorer edition.

My life-long dream has been to test out every gadget on the market! Considering the fact that I've rapidly destroyed almost every gadget I've had so far, I'm not inclined to owning something, so my ideal outcome would be to have a different gadget each month. I'm really into smartphones, wearables and tablets and I love Playstation and Xbox, I'm sure I'll beat you at your own game (after a month of training... or two)
Previous Ira’s New Demo Showcases its Overworld
Next Oppo working on bezeless smartphone 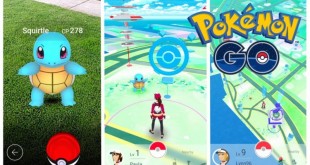 Why Augmented Reality is Superior to Virtual Reality

Pokémon GO was announced last year, and people have been freaking out about it ever since. ...