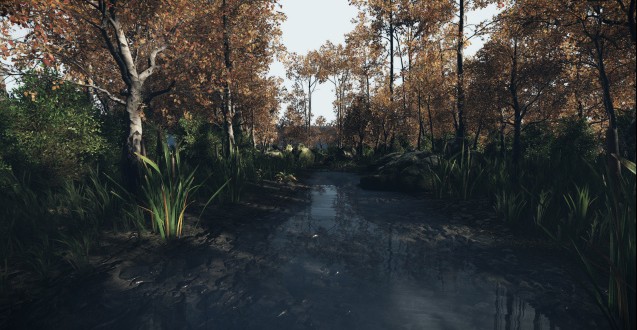 Today’s Greenlight spotlight shines on The Lost Valley, an atmospheric exploration game. Obviously the high-quality visuals were a major draw to me, but I was curious to find out if there was more under the hood, or if the game was just a pretty shell. 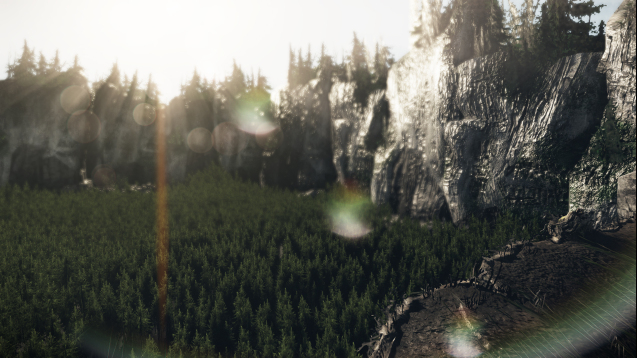 Let’s begin by getting the obvious comparison to the Vanishing of Ethan Carter out of the way. The Vanishing of Ethan Carter was, in my opinion, the best of the atmospheric exploration genre. There were others such as Gone Home and Dear Esther, but I felt that Ethan Carter really had a wonderful story to tell, and the mind-blowing visuals were some of the best I’ve ever seen. The Lost Valley is definitely not up to the visual quality of Ethan Carter, but there is still a very impressive aesthetic in play. The landscapes that they have showcased in their screenshots and the trailer are breathtaking. When it comes to atmospheric games, visuals are the most important aspect of the game, as they are what intrigues the player and gives them the urge to explore.

In terms of gameplay, I’m sure that we can expect The Lost Valley to be “a walking simulator”, but we can hope that it will be a trek through a gorgeous and interesting environment. The issue that I have with The Lost Valley is my nagging fear that it will not be enough to create an interesting experience. The story description on their Greenlight page is super simplistic, stating that you will play a cyclist who gets into an accident which destroys his or her bike. You then are forced to trek through “The Lost Valley” in order to reach the water on the opposite side and find a boat to take you away. These two lines are a bit worrisome because that is all that they give us to go on when it comes to the story. I’m hoping for some more information on the story in the future. The great thing about Ethan Carter was that it was able to showcase not only walking, but puzzle-solving as well, which really added some interesting gameplay to what would have otherwise been a somewhat bleak albeit beautiful walk through the countryside. 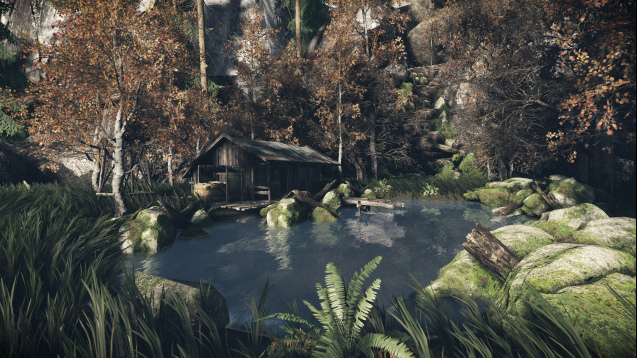 The great thing about games like The Lost Valley are that they are such beautiful,atmospheric experiences. They really allow you to reach a zen state when you are wandering aimlessly through a forest just listening to the ambient noises that the environment produces. While The Lost Valley looks fantastic, I think we’ll have to wait to hear some more information before we buy it. If you’re interested in checking The Lost Valley out, you can find it on Greenlight, where you can leave a vote and some constructive feedback.

I enjoy playing pretty much any type of game out there. My passion lies in finding the gems of the indie gaming world. When I'm not playing games, I'm programming them, at the gym, or tending to my small army of cats. Writing has always been a part of my life and I'm grateful for the opportunity to get my content out there for people to see.
@spf0227
Previous Square Enix Wants Feedback on FFXV Episode Duscae
Next Dungeon Fighter Online Is Back!