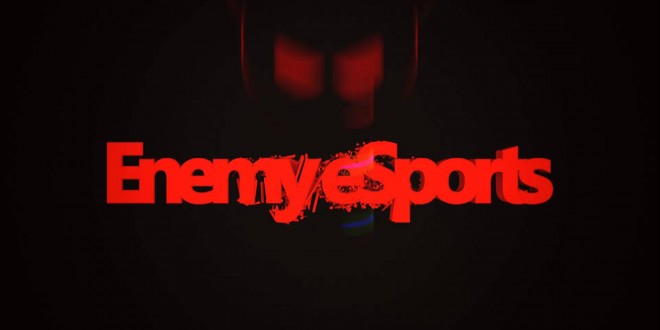 For the past two months, six of North America’s best amateur League of Legends teams have been competing against each other in the North American Challenger Series. Last night, the season finished as Enemy Esports defeated TDK in a best-of-five match. With a convincing match score of 3-1 Enemy Esports proved to everyone that they really are the best amateur team in North America.

Enemy’s victory in the Challenger Series does not come as a surprise to most people. Led by ex-Evil Geniuses top-laner turned mid-laner, Innox, and featuring some of the most hyped players from the amateur scene, Enemy was always a favorite to win this event. The team was able to exceed everyone’s expectations as the dominated the competition through out the entire season. Throughout the entire season Enemy only last two games, one in the regular season and the second in last night’s finals against TDK. After such an impressive season, anything but a first place finish would be a huge disappointment for Enemy and all of their fans.

As a reward for winning the Challenger Series, Enemy Esports has been automatically promoted into the LCS, where they will take the place of last place finishing Team Coast. It will be exciting to see if Enemy is able to carry their recent success over and become a contender in the professional scene. As for TDK, their hopes of making it into the LCS have not been completely crushed. They will join third-place finishing Team Fusion in the Summer Promotion tournament as both teams will try to take down either Winterfox and Team Dignatas in hopes of making their way into the LCS.

When I am not studying, I spend most of my time playing games or following various eSports events. Primarily play PC games, particularity MMORPGs and MOBAs
@TeddyGamer55
Previous Top 4 Beautiful Aesthetics in Indie Games
Next Rodea the Sky Soldier Lands this September