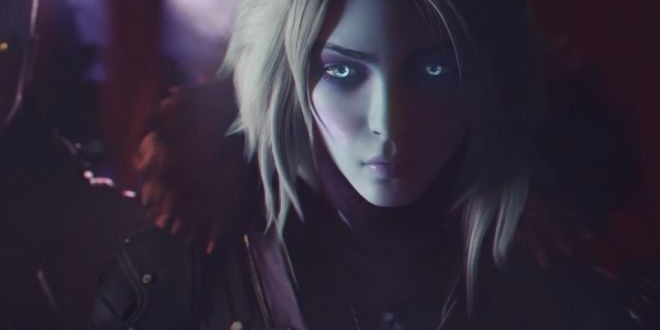 Bungie sets the date for the second DLC for Destiny as May 19. You can watch the cinematic trailer below.

What’s even more interesting is that the ‘House of Wolves’ DLC will not have a Raid activity. Instead, there will be a new mode called ‘The Prison of Elders.’ In a post by Bungie, ‘The Prison of Elders’ will be a type of battle arena for Fireteams of 3, unlike the raids where Fireteams of up to 6 were allowed. However, Bungie states that ‘The Prison of Elders’ will be an “end game activity focused on variety, replayability, and skill.” Details have yet to be revealed, but it is being speculated to be a horde-type mode where Guardians will have to face down several waves of enemies – most likely Fallen.

Many Guardians saw an artificial lengthening of the game in the way Bungie handled the weapon and armor economy. Since the ‘The Dark Below’ DLC raised the level cap to 32, many Guardians were left wondering why all their precious loot was made obsolete. Luke Smith, a designer over at Bungie has said in a Neogaf thread that “the mistakes we made with the DLC1 reward economy will not be repeated.” On launch, the only way for players to reach the max level of 30 was to earn and upgrade all the armor pieces in the ‘Vault of Glass’ raid. Level 20 is the ‘soft cap’ where players stopped earning experience, and leveling past 20 meant finding better gear with higher ‘Light’ stats. The ‘Vault of Glass’ gear caps out at 30 ‘Light.’ In ‘The Dark Below,’ Vendor gear had max ‘Light’ levels of 33 – this meant that the DLC made Vendor gear better than Raid gear. Over on Bungie’s update, they teased a picture of the ‘Fatebringer’ handcannon showing the upgrade to 365 damage, rather than the original 300.

In the first DLC, ‘The Dark Below,’ there were an additional 4 Story missions, 1 Strike (the 2nd Strike available to Xbox later this year), 3 Crucible maps, a slew of new weapons and armor, and the centerpiece – the ‘Crota’s End’ raid.  Bungie has not officially announced what ‘House of Wolves’ will include in terms of modes, but the exclusion of a proper Raid mode is a departure from the end-game.

Though many players had gripes with the Raids, they were still some of the best pieces of content Destiny had to offer.  Like the Raids of many MMOs, the Raids in Destiny required high levels of communication and teamwork – a first for the genre. With such a reliance on skill and other teammates and the loot system the way it is, it’s understandable how frustrating it could be if the Raids were not behaving the way they should. Much like the ‘Vault of Glass’ raid, players often encountered bugs that would often be game-breaking given the timing windows for execution were already narrow(-er if you attempted either of the raids on Hard). Bungie has said that update 1.1.2 should fix these issues. The exclusion of a proper Raid in the ‘House of Wolves’ DLC is an interesting move and shows that Bungie isn’t afraid to experiment with the Destiny formula.

When he's not venturing Hyrule, he's probably out on the tennis courts. His Y-axis is always inverted.
@slimjimmy_
Previous New Guitar Hero trailer revealed
Next Wolfenstein: Bringing Back the Real Nazi Zombie