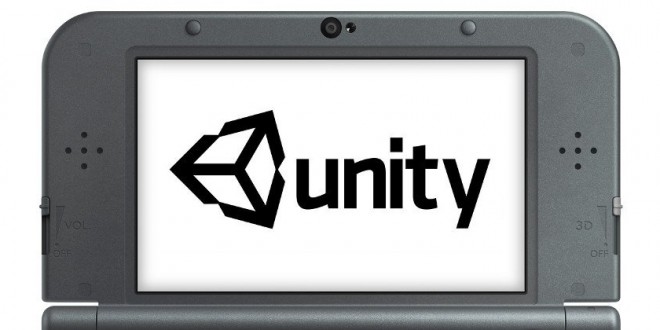 Unity Technologies, a company that created the Unity game engine has revealed their support for the New Nintendo 3DS at their conference in Tokyo. The Unity engine powers games from Hearthstone to Slender: The Arrival. In a press release, Unity stated their desire to bring their game engine over to the New Nintendo 3DS models, utilizing the hardware boosts in the new models.

What is most important about the announcement is that over 4 million Unity developers will now have access to the entire New Nintendo 3DS, which leaves owners of the original model out of the picture. The segmentation of the market could be both good and bad. On one hand, it opens up an entire ecosystem for developers to make games for. On the other hand, this means that owners of the old Nintendo 3DS models won’t have access to the games developed with the Unity engine.

Nintendo has a history of updating hardware. The original Game Boy has 4 iterations (5 if you’re from Japan). The Game Boy Advance line has 3 different models. The Nintendo DS has 4. The Nintendo 3DS already has 5 different models, 2 being touted with the ‘New’ brand. What most consumers don’t know is that the New Nintendo 3DS models have significant hardware upgrades. The increase in processing power and RAM means that certain titles like Xenoblade Chronicles 3D will only run on New Nintendo 3DS hardware. Similarly in the past when the Game Boy Color was released, some titles utilized the addition of color, but these titles were still compatible with the original Game Boy. This is the first time in Nintendo’s handheld track record where ‘New’ titles are completely incompatible with the older hardware.

To the owners of the ‘old’ Nintendo 3DS hardware: will you upgrade your existing hardware? To non-owners: will this make you want to take the dive into the Nintendo handheld ecosystem?

When he's not venturing Hyrule, he's probably out on the tennis courts. His Y-axis is always inverted.
@slimjimmy_
Previous Hearthstone released for iPhone and Android
Next Level-5 CEO Explains Why Fantasy Life 2 is Going Mobile