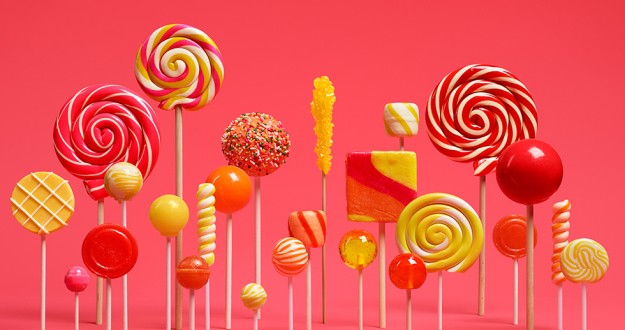 Android 5.1.1 Lollipop seems to be ready

Android 5.1.1 Lollipop spotted over at Google

Android 5.1.1 Lollipop is the next installation in the brand new software update and mobile operating system from Google and it was first referenced by Motorola as the update that will contain the memory leak bug fix. The memory leak bug causes RAM to be overloaded and apps to crash and it is present in most Lollipop builds on most mid-range and flagship smartphones across the world. Android 5.1 came out a few weeks earlier and while many had hoped that it would fix the memory leak bug, news broke that it didn’t and that only the next installment of the software, Android 5.1.1 Lollipop would handle that bug.

Most affected by the memory leak bug are Moto G owners of both the first and second generation editions of the device, but there might be bad news for those that own the 2013 aka first generation Moto G. As HTC also dropped the update process for the HTC One M7 of 2013, Motorola will most likely scratch their 2013 models from the Android 5.1.1 Lollipop waiting list, which is a bummer. We don’t have confirmation of this, and Motorola seems to be inclined to support these older devices for another, so there’s still hope.

My life-long dream has been to test out every gadget on the market! Considering the fact that I've rapidly destroyed almost every gadget I've had so far, I'm not inclined to owning something, so my ideal outcome would be to have a different gadget each month. I'm really into smartphones, wearables and tablets and I love Playstation and Xbox, I'm sure I'll beat you at your own game (after a month of training... or two)
Previous Samsung logo dropped from Galaxy S6, but only on Japanese releases
Next BlackBerry Passport discount initiated as sales plummet