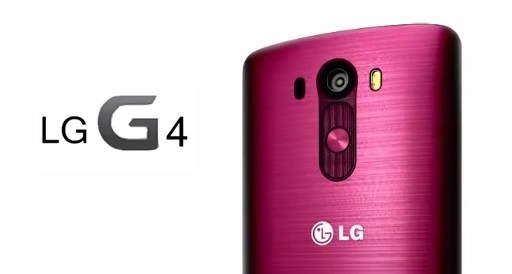 My life-long dream has been to test out every gadget on the market! Considering the fact that I've rapidly destroyed almost every gadget I've had so far, I'm not inclined to owning something, so my ideal outcome would be to have a different gadget each month. I'm really into smartphones, wearables and tablets and I love Playstation and Xbox, I'm sure I'll beat you at your own game (after a month of training... or two)
Previous Samsung Galaxy S6 – Top 5 issues you need to know about
Next Android 5.1 Lollipop update for One M8 delayed to August

LG G4 camera revealed in a tiny hands on

The LG G4 is the next big thing everybody is waiting for, right up there ...