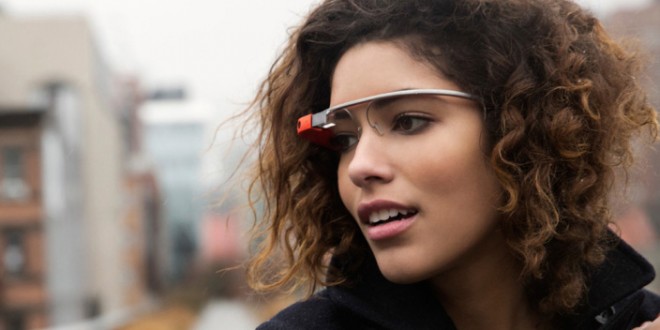 When the $1,500 Google Glass was introduced, the world stepped into the future. However, it was short lived.  As of January 15, 2015, Google halted their sales of the Glass in an attempt to improve their product. People assumed that the idea was dead.  That was not the case. On April 24, the Wall Street Journal reported a new development. Italian eye-wear maker Luxottica confirmed that another version of the Glass was in the works. For those who are unfamiliar with Luxottica, they are one of the world’s leading eye-wear makers. They own Prada and Ray-Ban. Their partnership with Google demonstrates that something new is in the mix for the future of the Glass.

Now, Google has yet to say anything concerning the specifics of the next Glass. They did provide a statement to the Wall Street Journal saying, ““the team is heads down building the future of the product.” There were issues when the Glass was released. In a comment to Computer World, Ezra Gottheil, an analyst with Technology Business Research, talked about a few of these issues. “It has to be less ugly,” he said. “It needs a killer app. The price has to come down and they need to deal with all the privacy issues.”

“People will be skeptical, but if it really works, it could get some traction.”

So what should consumers expect from Google? In January, Glass Chief Ivy Ross laid out some of the new features of the next Glass. There will be longer battery life, cheaper, and improved quality. No comments have been made to some of the controversy it caused, especially when people could take photos of whoever they wanted.

A release date has yet to be seen (it’s too early after all). However, as Luxottica and Google continue to develop the new Glass, more details should be released soon. As we sit and wait for future developments, what would you want from the new Google Glass?

When he's not venturing Hyrule, he's probably out on the tennis courts. His Y-axis is always inverted.
@slimjimmy_
Previous Happy Wars on Xbox One: First Impressions
Next Wolfenstein: The Old Blood Review

Google Glass is alive and well, being sent out to testers

Tim Cook told you so: Google Glass would flop