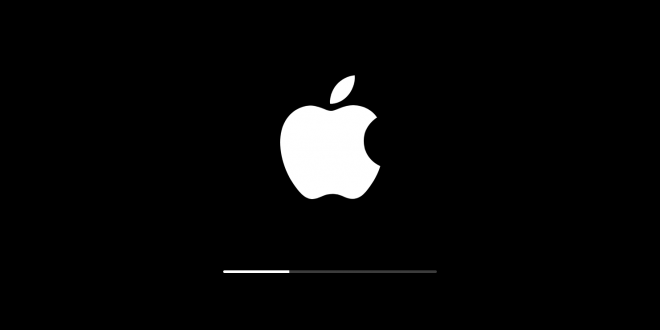 Apple Classifies a Range of iPhones and Macs Obsolete

Depending on who you ask, Apple’s planned-obsolescence scheme is either a bizarre quirk or a sign of Apple’s transformation into a diabolical dystopian mega-corporation.  Either way, the scheme enters its next phase on June 9, 2015. An internal document from Apple, as reported by 9To5Mac, details the iPhone and Mac models that Apple will be declaring “obsolete.” This does not mean that the devices will self-destruct in your hands. Upon declaring a device obsolete, Apple “no longer offers service or repair support through its own Apple retail stores or authorized service providers” for that device. The list of unsupported devices is as follows:

For those living in California or Turkey, the devices will be labelled “vintage” rather than “obsolete.” Apart from sounding much classier, the devices also receive certain protections. Under Californian and Turkish law Apple and its authorized partners cannot discontinue support for the devices.

As 9To5Mac says, this wave fits the pattern of Apple’s past discontinuations with devices declared obsolete “5-7 years after manufacturing has been discontinued.”  While typical, the change-over does line up with the release of the upcoming—though still shrouded in mystery—iPhone 6S and 6S Plus later this year. It is plausible that Apple hopes this will encourage the holdouts to convert to the newer device. Whether or not that is the case, it is still a prospect many users of older iPhone models may have to consider.