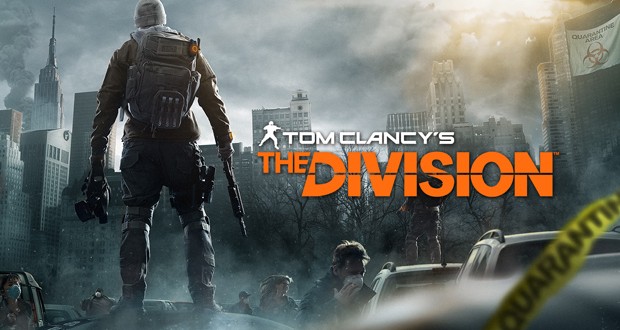 Back during E3 2013, we were all wooed by the gameplay footage of Tom Clancy’s Division, which boasted an open world in a unique post-apocalypse, along with some of the most impressive visuals on the E3 stage. Since then, there has been little to no word about when in 2015 The Division will be coming out, or any solid details about its gameplay. After this drought of information, Ubisoft breaks its silence with something of a bummer: we won’t be seeing The Division until Q1 2016.

We have decided to release the game on Xbox One, PS4 and PC during the first quarter of calendar year 2016.

All of us at Massive, Reflections, Red Storm Entertainment and Ubisoft Annecy want to ensure the game not only meets our high expectations but also those of our fans and players alike. We are proud of what we have achieved so far and can’t wait to show you more next month at E3!”

While many people, myself included, would rather The Division come out this year, I’m ultimately not upset about this. The Division promises to be something truly special, and the last thing that I want is for it to be rushed and under-deliver on its promises like Watch_Dogs had. When The Division hits store shelves, we can expect this delay to have resulted in a better quality product overall, and that’s all that matters in the end.

While The Division is getting refined for a Q1 2016 release, be ready for a beta to be announced sooner than later. Being an ambitious online game. Ubisoft is more than likely to open the floodgates on The Division a month or two before release to stress-test and optimize. The Division might just end up in your hands sooner than you think! Let’s just hope that, when that day comes, Ubisoft can deliver on everything they’ve hyped The Division up to be, especially after receiving this delay. After Watch_Dogs and Assassin’s Creed Unity, I’m not sure if I can handle any more heartbreak from the studio.

I'm a college student studying journalism, and when I'm not studying, I'm writing here at LTG. I love indies and AAA's alike - I'm just a lover of this medium in general.
@MiCottuli
Previous Destiny Introduces Connection Recovery Mechanic
Next Apple Classifies a Range of iPhones and Macs Obsolete