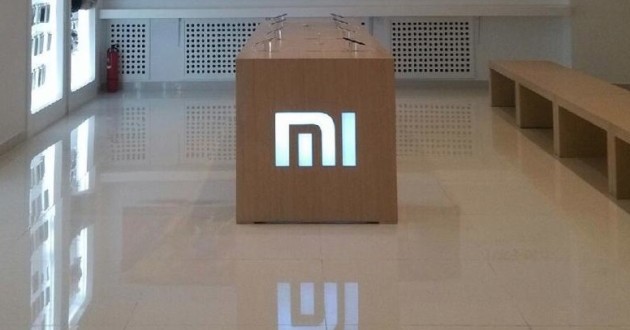 Xiaomi, the Chinese smartphone manufacturer best known for making tech products which take a little more than inspiration from Apple, is set to expand into European and American territories. Xiaomi stores have a launch date of May 19th, in set Western markets.

Those looking forward to lapping up one of their high-end smartphones will be disappointed to hear that only a select number of the company’s products will be available, and only in limited quantities. Consumers will be able to purchase a select few of the company’s accessories, such as its fitness band and powerbanks. The Chinese firm’s Facebook page announced the launch with the following message:

“For the 1st time ever, fans in US, UK, France and Germany can shop on mi.com (beta test) and purchase star accessories like the 5000mAh and 10400mAh Mi power banks, Mi Band and Mi Headphones!” The five year old company has quickly made a name for itself as the ‘Chinese Apple,’ achieving third place behind Apple and Samsung in the smartphone market. An accomplishment made all the more impressive due to the company only selling within the Chinese market; no small feat, one which the firm will attempt to emulate in Europe and America.

Xiaomi will be looking to gauge interest from these markets, and respond accordingly. Xiaomi’s expansion into the West will be highly contested from more formidable rivals than the ones found in China. If their recent attempts of expanding into India are anything to go by, there will also be other difficulties awaiting them.

Inbetween gaming sessions of Starcraft and Bloodborne, Nathan enjoys doting over the latest revelations in tech.
@@NathanPiccio
Previous Chromebooks: Are they ready yet?
Next Greenpeace crowns Apple the most eco-friendly tech company