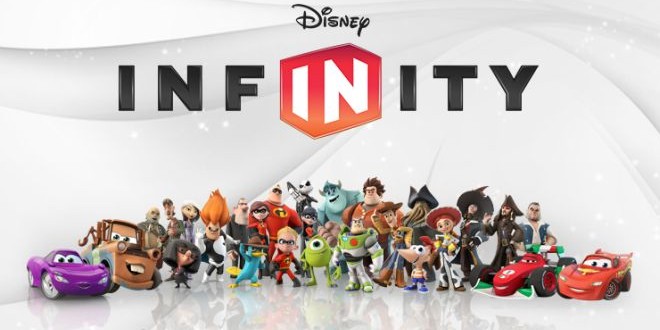 Remember when Skylanders and Disney Infinity were released, and there were little to no shortages of figures? That all changed when Nintendo tossed its red cap in the ring. For a company that used to make toys prior to video games, Nintendo’s done a remarkably poor job with its amiibos. Collectors have to be dedicated to deal with the shortages, store exclusives and limited runs entailed with collecting them all. (Anyone have their fingers crossed for all 600+ Pokemon to be released?)

But Nintendo isn’t alone in the video game-figure business. In addition to the Marvel and Disney characters all ready available, Disney Infinity 3.0 Edition has Star Wars figures coming out later this year. John Vignocchi, the vice president of production for Disney Infinity, had this to say in response to the amiibo shortages.

“There is never an intention to create a shortage of any figures, Vignocchi said in an interview with Game Informer. “It is irresponsible and rude to your hardcore fans. They don’t want to create frustration or the hunt. So they will be stocking the shelves well.”

Ouch, that comment had to sting. Granted, this could be another case of a company capitalizing off the mistake of its growing competitor, but that’s business (and the drama makes for good headlines). Amiibos have been incredibly popular and sold more than 10 million figures. Nintendo has apologized for the shortages as well, but collectors inconvenienced need to see results soon. At the very least, Vignocchi says Disney Infinity will have plenty of Star Wars figures in stock. Only time will tell if that’s the case.