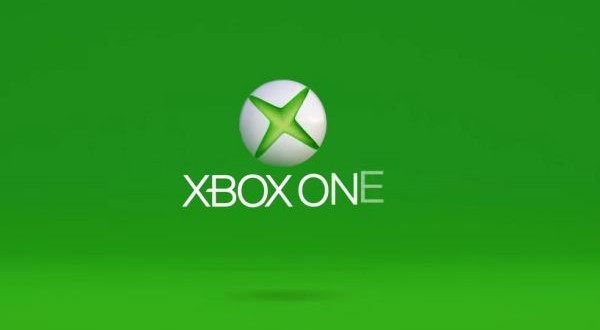 Store More & Control Better With the New Xbox One

Microsoft officially announced some feature and cosmetic changes to its Xbox One console and controller. The new box will retail for $400, but will include double the storage space than current models, as well as a new matte-black finish. The 1TB hard drive should create much more room for the growing digital storefronts the new generations of consoles have adapted to. So if you’re worried about a 50GB download for the new Call of Duty or Destiny update, this should help!

Xbox’s Major Nelson (Larry Hryb) performed an “un-boxing” of sorts on the Xbox YouTube channel for Tuesday morning’s announcement. Hryb went through a number of other functional changes, coming in the form of the wireless controller that will be included in the retail box. Not only will it now include a 3.5mm stereo headphone jack, but you’ll be able to adjust volume settings on your headsets and microphone in the system’s settings menu. Probably the biggest improvement, and most desired, is the adjusted bumper/trigger buttons on the controller. Firmware updates can now be downloaded directly to the controllers wirelessly, so no need to connect it to the system when the updates come around. Along with the new Xbox One 1TB console, the controller will go on sale June 16th. It will be available in black or a fancy new Special Edition Covert Forces paint job.

The controller updates don’t necessarily end there. For PC gamers the Xbox crew is opening it’s doors for wireless play with the new peripherals. In addition to purchasing the new pads, this fall a $25 USB connector will allow you to play with the wireless device on your home unit. The only caveat, it will only be compatible with the new Windows 10 operating system that Microsoft will roll out this year. Fortunately for anyone who owns a legal copy of Windows 7 or 8, the upgrade to 10 is free.

The original Xbox is retailing for $350 US on store shelves, but with the larger hard drive comes higher cost. To help push more systems and increase customer interest, Hryb states that “in select regions” Halo: The Master Chief Collection will also be included.

You can buy the 1TB edition Xbox One Limited Edition Call of Duty: advanced Warfare Bundle on Amazon.