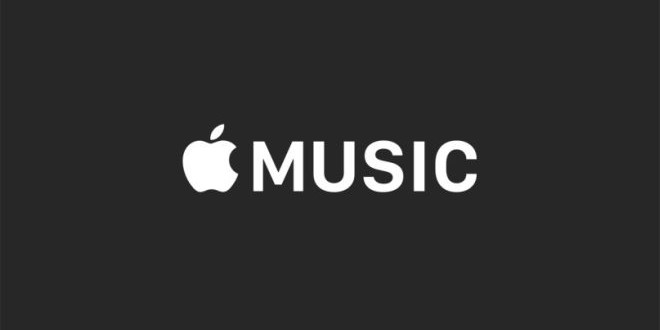 The specter of Theodore Roosevelt hovers over the Attorneys General of New York and Connecticut as they investigate potential breaches of antitrust law in the dealings between Universal Music Group—the largest music corporation in the world—and Apple. According to a report issued by the Wall Street Journal the Attorneys General are concerned about “record labels seeking to circumvent competition by colluding to remove a free, advertising-supported option for listeners. It named Spotify and Youtube as providers of such free service.” This investigation follows recent disputes between Spotify and Universal Music Group as well as Sony Music Entertainment over their freemium ad-driven service.  It also casts a less than flattering light on the upcoming June 30th launch of Apple Music—Apple’s subscription-based music streaming service.

A letter from Universal Music Group to the New York Attorney General—which is now available on the Attorney General’s website—denies “any agreements with Apple Inc. (i) to impede the availability of third-party free or ad-supported music streaming services, or (ii) that limit, restrict, or prevent UMG from licensing its recorded music repertoire to any thirdparty music streaming service on any terms that UMG may choose. Nor does UMG intend to enter into any such agreements.” The letter issues identical denials about dealings with Sony Music Entertainment and Warner Music Group.

It is worth noting that this is not the first time Apple has been subject to antitrust investigation. In 2013 Apple and five US book publishers were successfully sued for  $450 million by the very same Attorneys General of New York and Connecticut—as well as the Attorneys General of thirty-one other states and a number of private parties—for colluding to increase the price of e-books. Regardless of whether the investigation turns up any misdeeds, tensions in the music streaming industry are unlikely to die down any time soon.