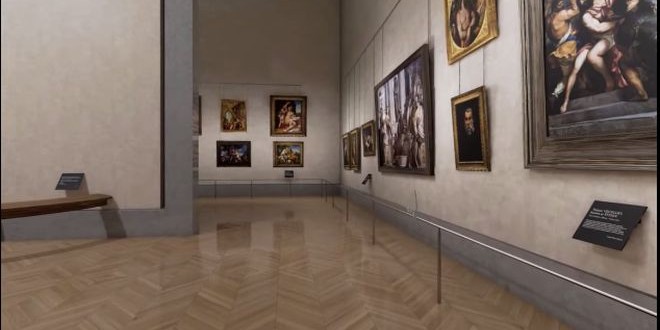 Oculus Steps Up Big for Indies and Links Up With Xbox

At Oculus Rift’s stream and official unveiling earlier today, a number of big announcements and reveals were made. Not the least of which were the deals and offers they presented for indie developers and the new capabilities with Xbox One.

For a while now, Oculus Share has been a place that developers can upload and present their work. There’s a good range of content and experiences already on there, a promising start to the VR community. Oculus isn’t stopping there though. Possibly with a little help from their Facebook overlords, they will provide $10 million for indie developers to support them creating content for the Oculus Rift Headset. This could be a tipping point for many companies that have thought of jumping into bed with the VR community and development cycle. The presentation did not reveal how and when this will be implemented, but it’s fair to say it may have already reached out to interested parties prior to today’s stream.
Oculus then welcomed Microsoft’s Phil Spencer to the stage (wait, what!?). Spencer came out to reveal a big deal and agreement between the two companies. The Headset will be shipped with a wireless Xbox One controller, along with an adapter to connect it to a PC. Though more information is sure to come, the surprises didn’t end there. Spencer then announced that you’ll be able to stream Xbox One games to the Oculus Rift Headset. Oculus CEO Brendan Iribe followed up by saying “There is going to be a lot more to come.” So what’s next for Oculus and Microsoft? How far will the partnership go, and will we see this fully integrated for the Oculus release in early 2016?

Previous The Devil’s Advocate- E3: Overpriced, Overhyped, and Over There
Next Brothers: A Tale of Two Sons coming to current gen