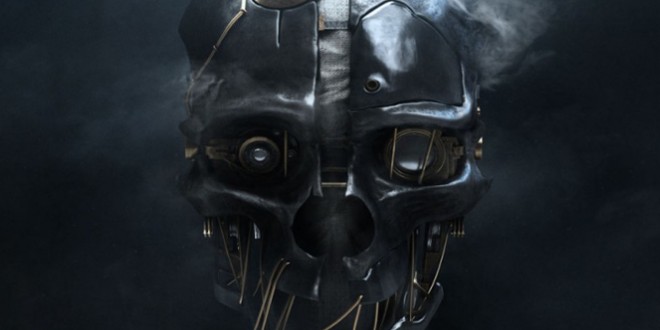 Yesterday, we got an accidental tease from Bethesda’s Twitch stream that just about confirmed that Dishonored would be making a comeback. Low and behold, at this year’s E3 conference, we got the reveal for Dishonored 2. While we didn’t get too much information for Dishonored 2, we got enough to show us that it’s coming, and it’s going to be fantastic. Dishonored 2 has been whispered about in the quiet corners of the cult following that Dishonored has accumulated, and now that we have the confirmation on Dishonored 2, you’ll be hearing a lot more of it.

We don’t know all that much considering we only got a small teaser from this year’s conference, but we got a few basic ideas about what Dishonored 2 is going to be about. We know that we’ll be in a place called Carnacka, and we’ll actually have a choice between two different protagonists. While the trailer showed Dishonored 2’s protagonist being Emily Kaldwin (a very important character in the first Dishonored), we’ll also be able to jump back into the role of Corvo – the main character of the first game. The two characters will have different stories surrounding them, so this could be huge for replay value when the game drops.

We’ll be seeing the core mechanics of the original make their way to Dishonored 2, in the way of stealthy gameplay and numerous options about how you want to attack situations. It was mentioned that in Dishonored 2, you can play the entire game without killing anyone. Whether this will influence the ending of your story like in the original Dishonored is yet to be seen, but I think it’s very likely that we’ll see that mechanic be making a comeback.

If you haven’t played the original Dishonored, now is the time to start doing that. it’s one of the best stealth games ever made, and only scratches the surface of the incredible lore that Dishonored 2 is going to be delving deep into this year. Get excited, everyone!