Breaking News
Home » OPINION PIECES » Steam’s In Trouble, And You Should Be Happy About It 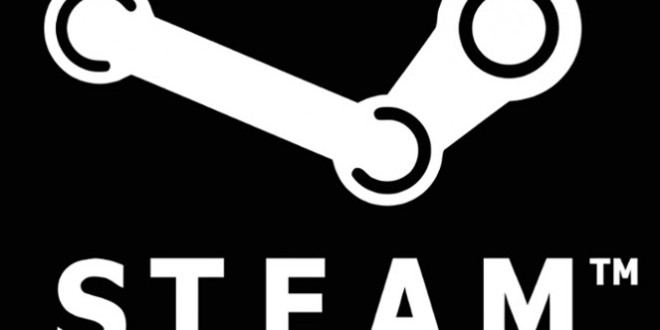 Steam’s In Trouble, And You Should Be Happy About It

For the longest time, Steam has been the biggest juggernaut in the PC gaming industry. While PC gamers have been relatively happy with their service up to this point, the PC market has lacked one benefit that the console market has thrived on: competition. For many decades now, consoles were driven by trying to constantly one-up their competitors,  and the industry has been much better for it. Sub-par online services like Xbox Live Gold were improved by PS+, which in turn caused Gold to borrow some of PS+’s ideas. The market has been influencing companies to make good business practices, as it ought to.

Steam, however, has been the only player in the PC game for the longest time. Thankfully, Valve hasn’t abused this too often, and stays relatively committed to a good user experience, especially with things like Steam’s new refund service hitting the scene. This being said, nobody would question that Steam needs a good kick in the pants to start caring more about their customers, and GOG Galaxy seems to be getting right on that.

GOG (Good Old Gaming) has been around for a while, and has been a well-loved game vendor offering great prices (often better than Steam) and the promise of totally DRM-free digital content. Recently, GOG launched Galaxy, their answer to Steam. The GOG Galaxy client offers the basics that Steam has: a store, a library, and some rudimentary forums. While GOG doesn’t have all the polished features the Steam offers just yet, what they lack in polish they make up for in solid customer service. The folks at GOG pride themselves on offering truly DRM-free content, using fair pricing (They claim right on the front page that they understand “$1 is not €1,” and – possibly the strongest selling point of the three – a solid money back guarantee. If the product you buy doesn’t work on your computer, or doesn’t work in general, you’ll get your money back for it.

GOG has some trials ahead of it if it intends to get to Steam’s level, but if anything can approach the PC gaming Goliath that is Steam, it’s GOG Galaxy. Even people who are forever loyal to Steam ought to be rooting for GOG, because as we’ve seen with the console market, competition means a better product for everybody involved. For the sake of the entire PC Gaming community, I encourage you all to use GOG Galaxy, at least to just try it out. Games purchased there can still play online with people playing on Steam, so you don’t lose a thing by giving it a shot.

I'm a college student studying journalism, and when I'm not studying, I'm writing here at LTG. I love indies and AAA's alike - I'm just a lover of this medium in general.
@MiCottuli
Previous DA: Inquisition DLC Rumors
Next Destiny and Red Bull partner up to bring you a new quest