Breaking News
Home » NEWS » Xbox One Backwards Compatibility: How it will work 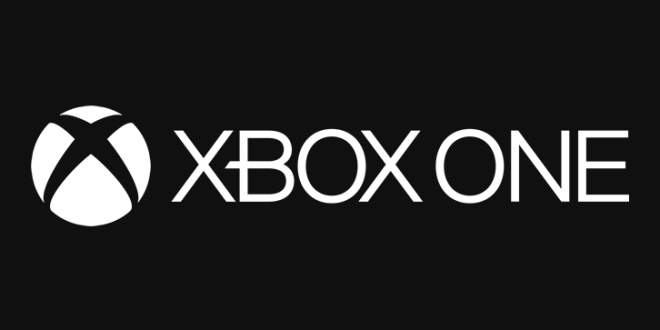 Xbox One Backwards Compatibility: How it will work

One of the most requested features that came with the new generation of consoles was backwards compatibility. With the PS3 and Xbox 360 having a lifespan that lasted almost a decade by the time the new consoles were announced, it was unsurprising that people grew attached to their libraries of games, both from a sentimental and financial point of view. In just a few months, what was once considered impossible will no longer be the case, as backwards compatibility will become a reality for the Xbox One at least.

How Xbox One compatibility will work
In an interview (that can be seen here) between Larry Hryb, more popularly known as Major Nelson, and Bill Stillwell, a member of the Xbox Platform Team, the technical side of how backwards compatibility will work was discussed. To bring Xbox 360 games to the Xbox One, a Xbox 360 emulator will be patched into Xbox One consoles, letting the Xbox One mimic the workings of the Xbox 360

Basically a virtual Xbox 360 will be added to all Xbox One consoles, similar to getting a new app or program. Software emulation may be a feature that is familiar to those who play on the PC, letting you play games that used to be exclusive to systems like the NES.

As such, the features that require the Xbox 360’s Kinect or USB peripherals will not be backwards compatible. From a practical standpoint though, this means that the only thing that stops games from being ported over will be the legal aspect of getting licences and whatnot.

So what does this mean for you?

For all intents and purposes you will essentially be getting a bona fide Xbox 360 for free, with no features being removed or modified, assuming that all works well when the update rolls out to all users later this year. This means that you can bring up the Xbox 360 guide and Dashboard exactly how it appeared and check your Achievements exactly how you used to. In addition, the natural features of the Xbox One will still work so you can still take screenshots and such.

Games that you bought digitally will be downloadable on the Xbox One, you can download games from discs you already own, and any saved games in the Cloud and Achievements that you have will transfer over. Furthermore, matchmaking and chat will remain untouched.

@https://twitter.com/thefallenlords
Previous The GV08S smart watch is for calling, texting and everything else
Next Tales from the Borderlands episode 3: Catch a Ride, a (spoiler free) review