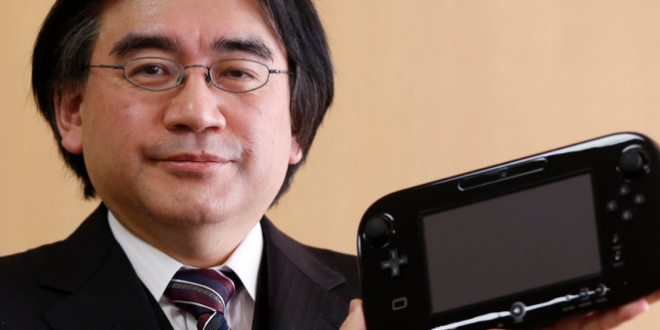 Nintendo President And CEO Satoru Iwata Passes Away At 55

Satoru Iwata, fourth president and CEO of Nintendo, passed away at the age of 55 on July 11th due to a bile duct growth – an illness he was being treated for as far back as last year’s E3. Nintendo put out a press release today saying nothing more than “Nintendo Co., Ltd. deeply regrets to announce that President Satoru Iwata passed away on July 11, 2015 due to a bile duct growth.”

This comes as an immense loss not only to Nintendo, but to the gaming world as a whole. Even if you didn’t like the practices of the company recently, it’s not arguable that Mr. Iwata was an incredible part of gaming history, having worked his way up from being just a programmer (having created games like Earthbound and Kirby) to running one of the most storied companies in video games.

My heart goes out to the family and friends of Mr. Iwata, along with the millions of people whose lives his work has touched. He will be missed.

I'm a college student studying journalism, and when I'm not studying, I'm writing here at LTG. I love indies and AAA's alike - I'm just a lover of this medium in general.
@MiCottuli
Previous Hold Onto Your Wallets, October And November Will Be Hitting Gamers Hard
Next How to get into the Rainbow 6: Siege Beta and help kids at the same time