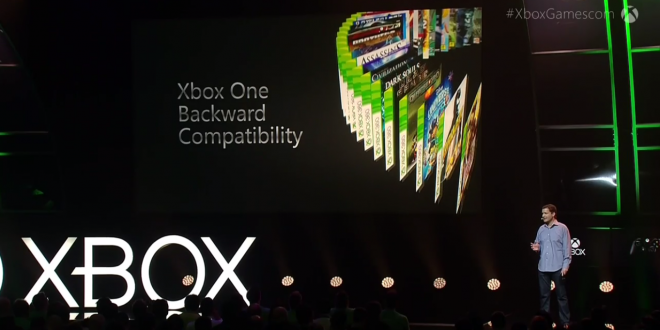 Xbox One backwards compatibility and more at Gamescom

Just a few months ago, Microsoft announced that the Xbox One will be capable of playing certain Xbox 360 games with just a simple update. At Gamescom, a release window for the backwards compatibility update has been announced. Sometime in November, you will be able to play from an initial list of 100 Xbox 360 games on your Xbox One.

It has also been announced that all future Xbox 360 Games with Gold games will be backwards compatible. This essentially means that once November comes around, you will have the opportunity to get four free games a month for the Xbox One, even if two of them are Xbox 360 titles. 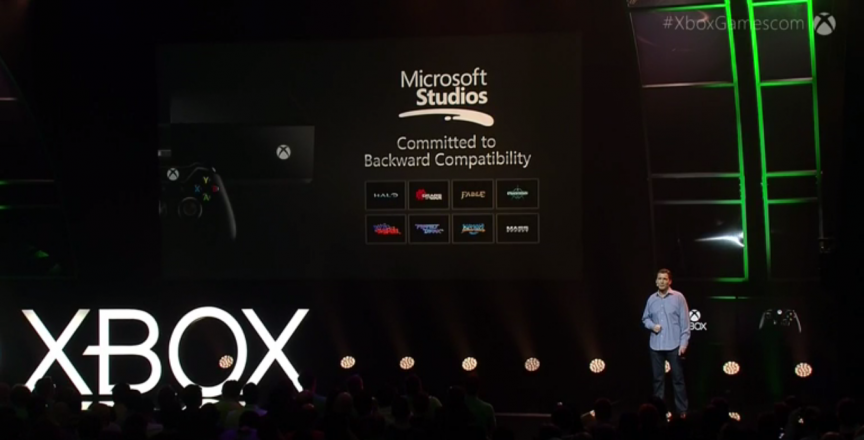 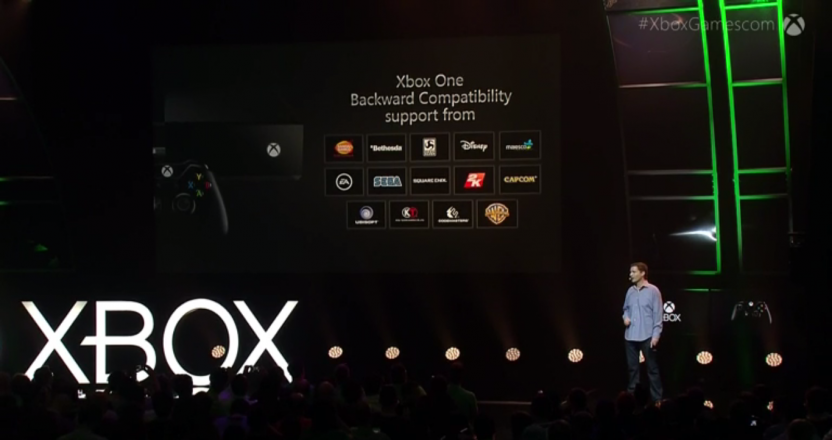 Microsoft also emphasized their commitment to Windows 10 as a gaming platform. Among other things, Windows 10 will be able to share all Xbox One gaming accessories, integrate with your Xbox Live profile via the Xbox app on the Windows 10, and stream your gameplay from the Xbox.

Furthermore, it has been announced that if you were to buy a game on one platform (such as from the Xbox Marketplace), you will automatically have it for the other platform (such as Windows 10) as well. A bonus to this is that cross platform play will be a feature for such games, letting you play with your friends on both the Xbox and PC, regardless of what platform they have. 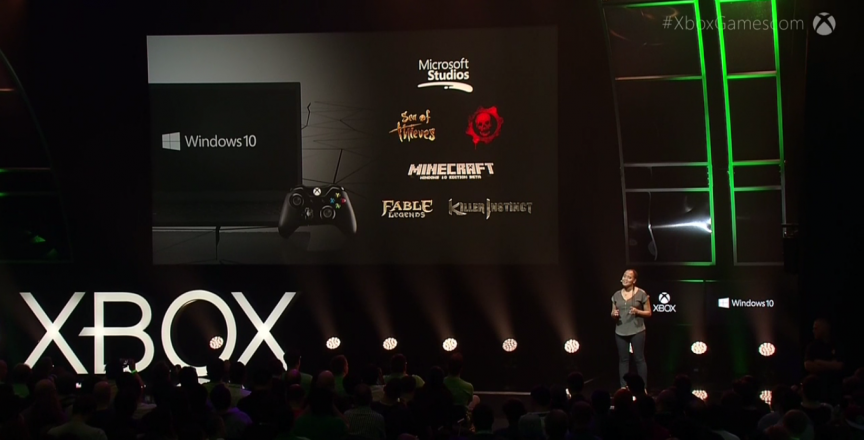 To encourage this, games that will be coming to PC will include games that were once console exclusives, including Gears of War, Fable, Killer Instinct and Minecraft.

@https://twitter.com/thefallenlords
Previous Just Cause 3 at Gamescom
Next Still Waiting for Windows 10? Here’s How to Get it Now