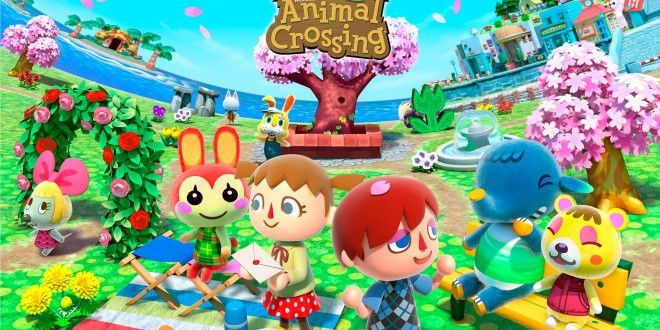 After some teasing last month, Nintendo has announced a new Nintendo Direct about Animal Crossing for today, November 2. The Direct will premiere at 7am PDT / 10am EDT.

This event will be about Animal Crossing’s fall update, as well as a new version of Animal Crossing: New Leaf that comes packaged with the new update. New Amiibo cards are to be expected as well. This information comes from Nintendo’s September Direct presentation.

Animal Crossing: New Leaf – Welcome Amiibo Edition is likely to have other new features Nintendo will be announcing today, in addition to the previously promised seasonal update and bundled Amiibo card.

Though, if you were expecting any Switch-related Animal Crossing news, don’t expect to hear about it. While Nintendo is sure to bring the beloved series to the Switch at some point during its lifespan, Nintendo has promised to remain tight-lipped about the Switch until next year.

Additionally, no new details have been promised about Nintendo’s Animal Crossing mobile game, which was recently delayed into 2017. Their official site states, “Please note that the presentation will not feature any updates on NX and mobile.” But, the NX reference calls into question how up to date this note really is, so perhaps Nintendo will say something about mobile, but it’s unlikely.

You can tune in to the Nintendo Direct via Nintendo’s website. 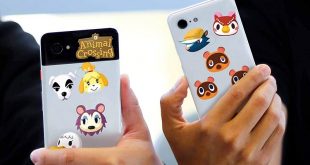 The Animal Crossing series features no shortages of ways to show off your love for ...