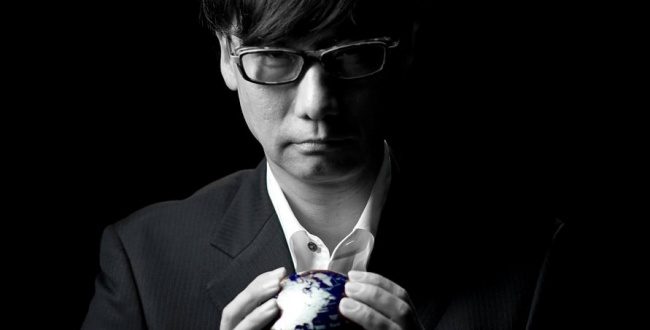 Konami is a company that has truly taken over the spotlight in recent years, and not exactly for good reasons. It’s been doing quite a bit to alienate its long term fanbase. Whether it’s the cancelation of Silent Hills or transforming of its beloved franchises in gambling machines, fans are not happy. They’ve been doing a fair bit to drive away talented game designers as well. Koji Igarashi, director of the classic Castlevania: Symphony of the Night, left the company to work at Inti Crates. Most famously though, is their treatment of Metal Gear Solid director Hideo Kojima. Not only did they attempt to remove his name from the MGS games, they denied him the chance to accept an award for Industry Icon at the 2016 Game Awards. That has finally been rectified though, as this year, Kojima will be allowed to accept it.

Konami denying Kojima his award was not something that was lost on fans. When Geoff Keighley made the announcement in 2015, the crowd present at the Game Awards booed instantly. Even Keighley called it inconceivable directly after he made the announcement. Keighly himself was the one who tweeted that Kojima would be allowed to receive the award, now that Kojima is independent from Konami. In said tweet, he commented that Kojima was “robbed” last year.

Fans are already reacting to this, in an overwhelmingly positive manner. Keighly’s tweet has already been retweeted a fair bit, and fans are flooding the reply section with celebratory GIFs and images. Everything from applause to Big Boss making a salute has been posted there. Kojima has even replied to Keighly directly, thanking him for what he has done. The only question that remains is how Konami will react, if they will react. We won’t have to wait long to find out, as the 2016 Game Awards will begin on December 1st.

A life long game and half life long writer, David always sought to combine his passions and write about games online.
Previous Xbox’s Project Scorpio and the high price dilemma
Next Pokemon Stars is rumored to be a Nintendo Switch Pokemon RPG