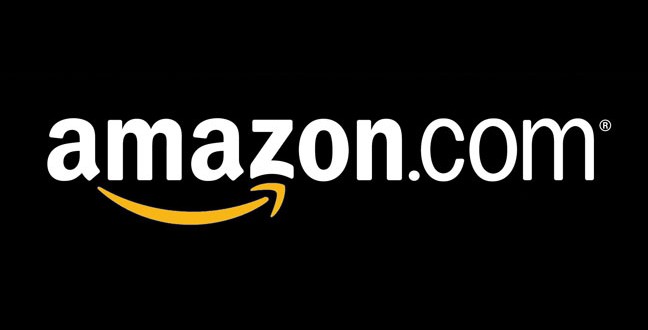 Amazon will compete with Apple and Samsung for the smartphone market

After announcing earlier this month that they wanted a slice of the set-top box market, Amazon made another tech related announcement recently. It seems like the electronic commerce company now wants to compete with Apple, Samsung and all the other important smartphone manufacturers out there.

On April 2, 2014 the Amazon Fire Tv was unveiled and it was made available for purchase the very same day for the price of $99 USD. The set-top box tries to be a jack of all trades device. Aside from streaming audio and video content to a HD Television, the Fire Tv also allows its users to play video games. This can be done either with the included remote or with an optional controller that can be purchased for $39.99 USD.

It’s still a little early to tell if the Fire Tv can actually compete with other producers, but it looks like Amazon already has something else in mind. Rumors of a smartphone designed by Amazon have circulated for years, but were only recently confirmed. Sources claim that the company has demonstrated versions of the handset to developers in San Francisco and Seattle.

According to a report from The Wall Street Journal, Amazon plans to announce its smartphone at some point in June.  The device is expected to begin shipping a few months later, in September. To stand out from competitors such as Apple and Samsung, Amazon plans to equip its phones with screens that display 3D images without the need for special glasses.

For more details about the Amazon smartphone take a look at the original article on Reuters.

I’m Load The Game’s co-founder and community manager, and whenever I’m not answering questions on social media platforms, I spend my time digging up the latest news and rumors and writing them up. That’s not to say I’m all work and no fun, not at all. If my spare time allows it, I like to engage in some good old fashioned online carnage. If it’s an MMO with swords and lots of PvP, I’m most likely in it. Oh, and if you’re looking to pick a fight in Tekken or Mortal Kombat, I’ll be more than happy to assist! Connect with me by email markjudge (@) loadthegame.com only
@@MarkJudgeLTG
Previous New information about Evolve revealed at Pax East
Next Sid Meier’s Civilization: Beyond Earth coming out this Fall